Albemarle County was created in 1744 from the western portion of Goochland County, though portions of Albemarle were later carved out to create other counties. Albemarle County was named in honor of Willem Anne van Keppel, 2nd Earl of Albemarle. However, its most famous inhabitant was Thomas Jefferson, who built his estate home, Monticello, in the county. 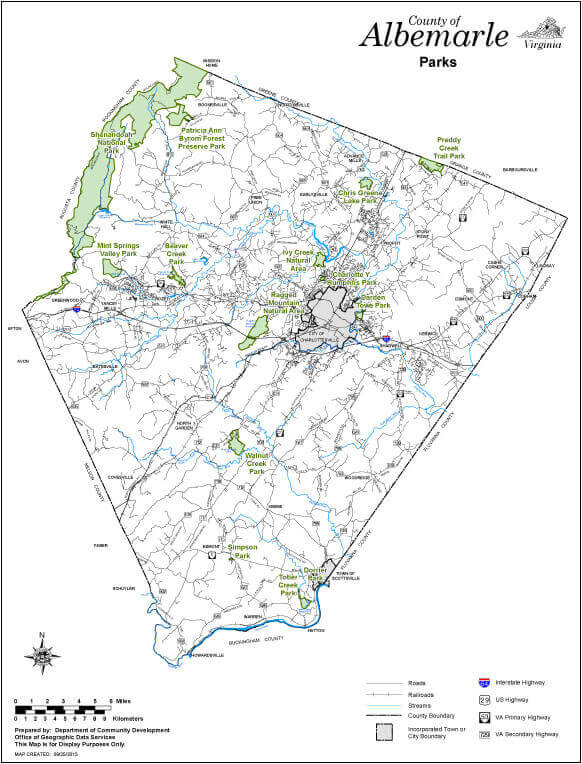 SEE BELOW FOR HOMES CURRENTLY AVAILABLE IN ALBEMARLE 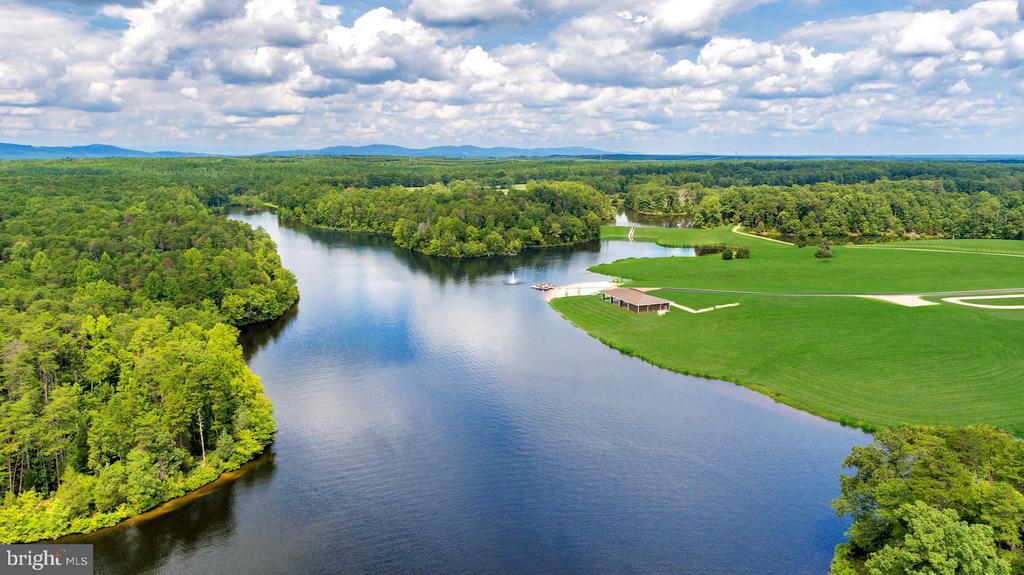 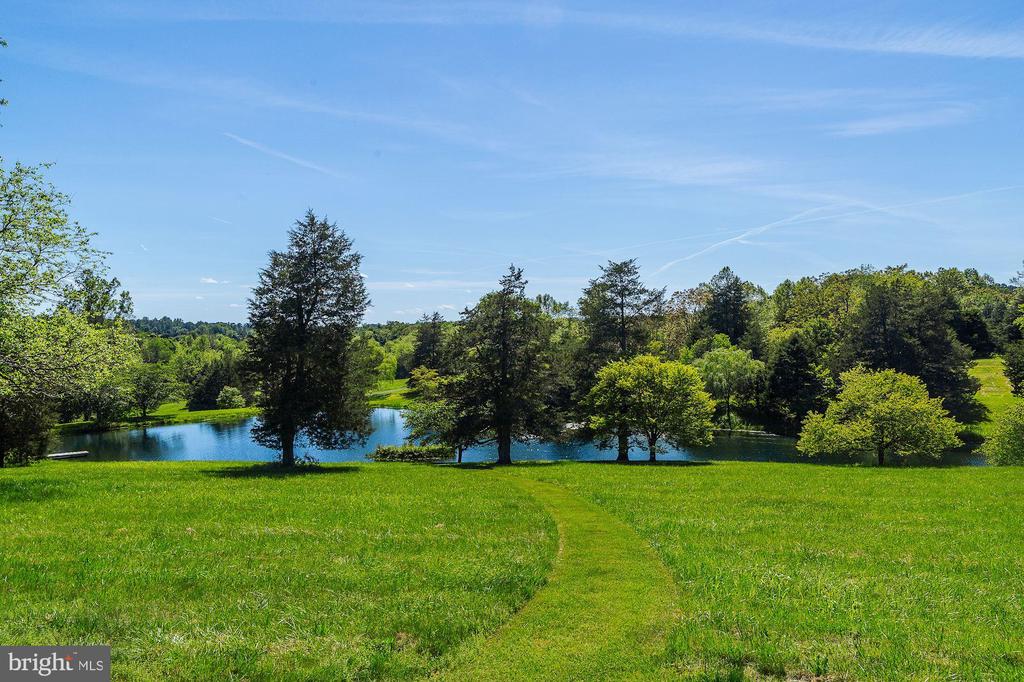 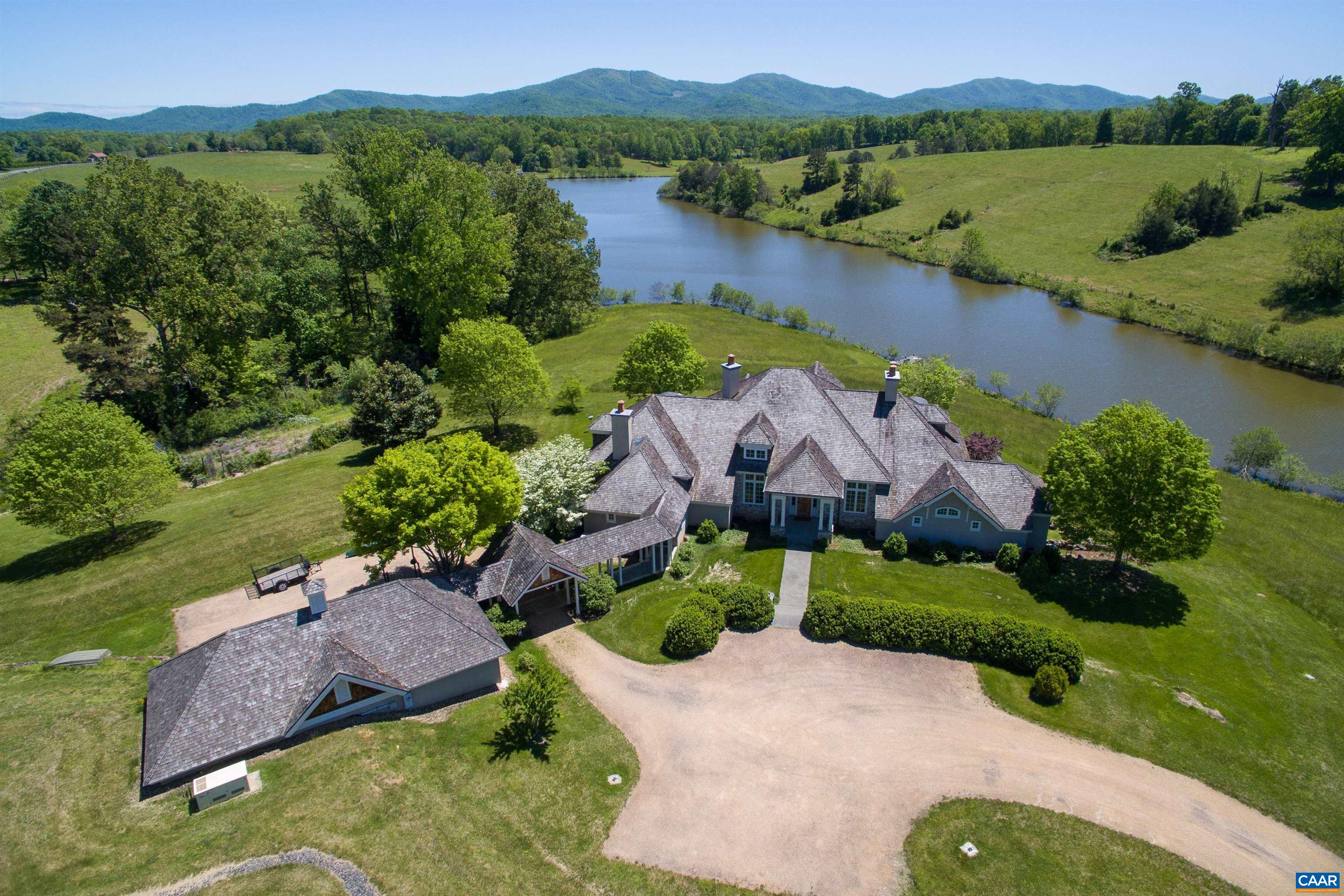 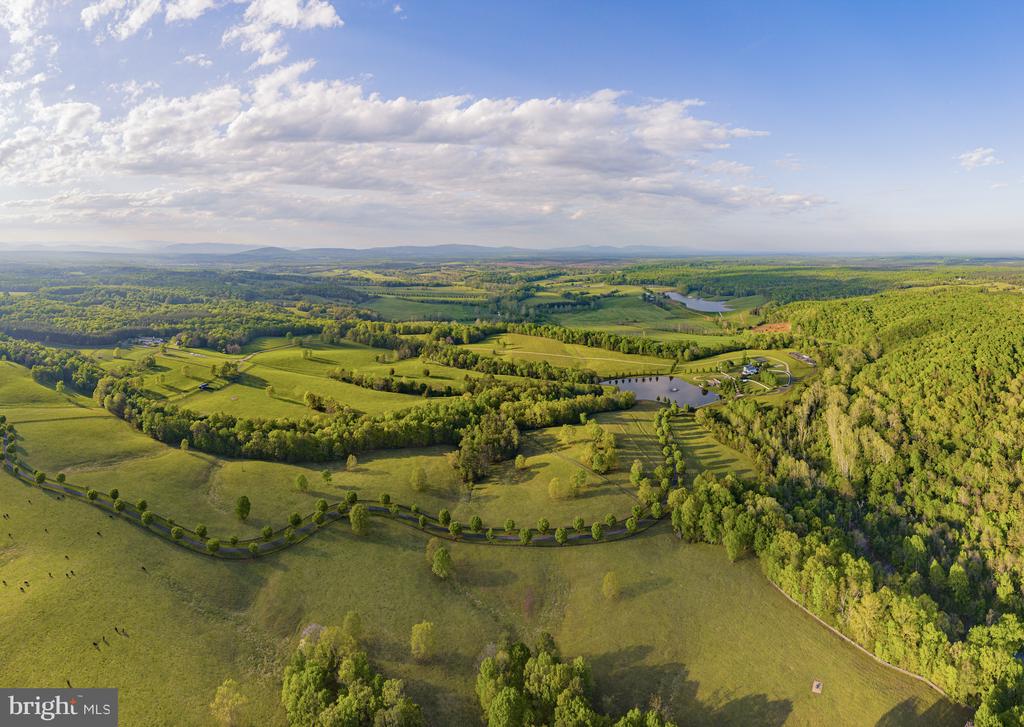 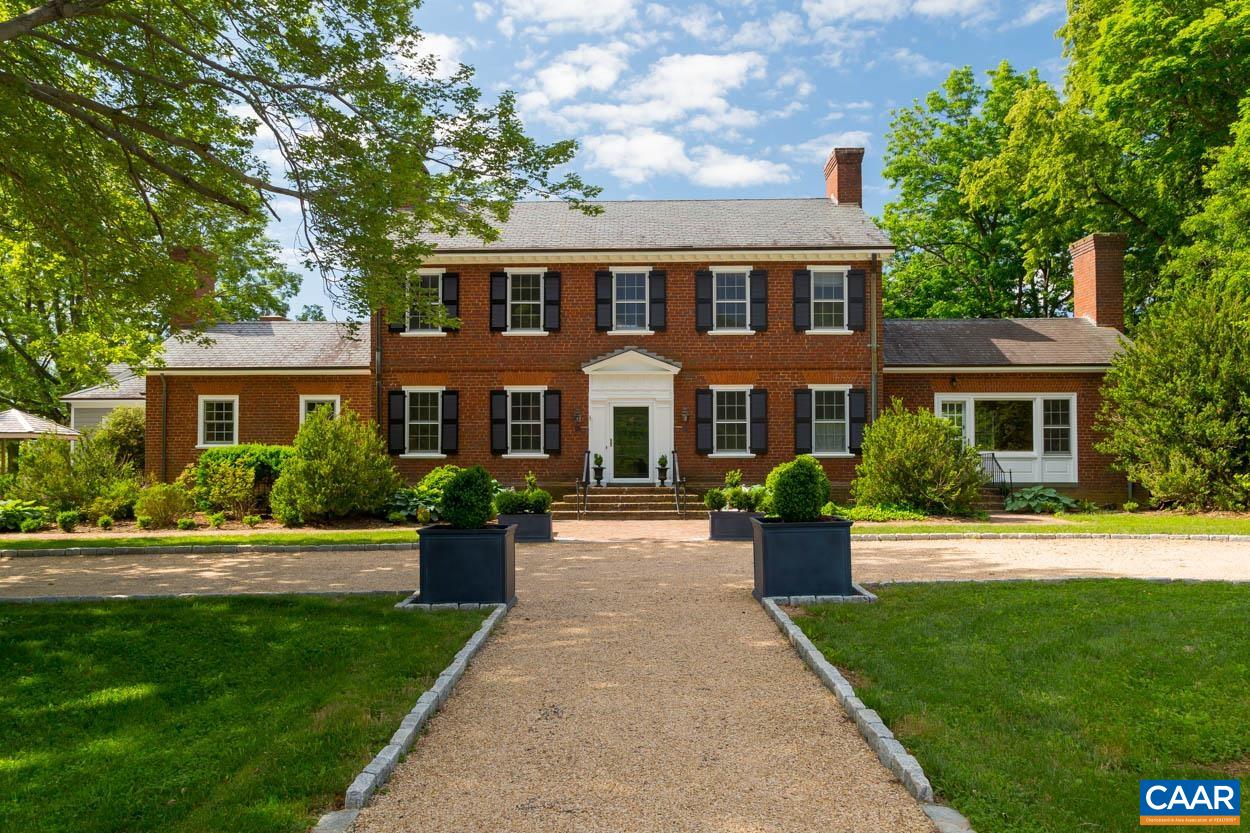 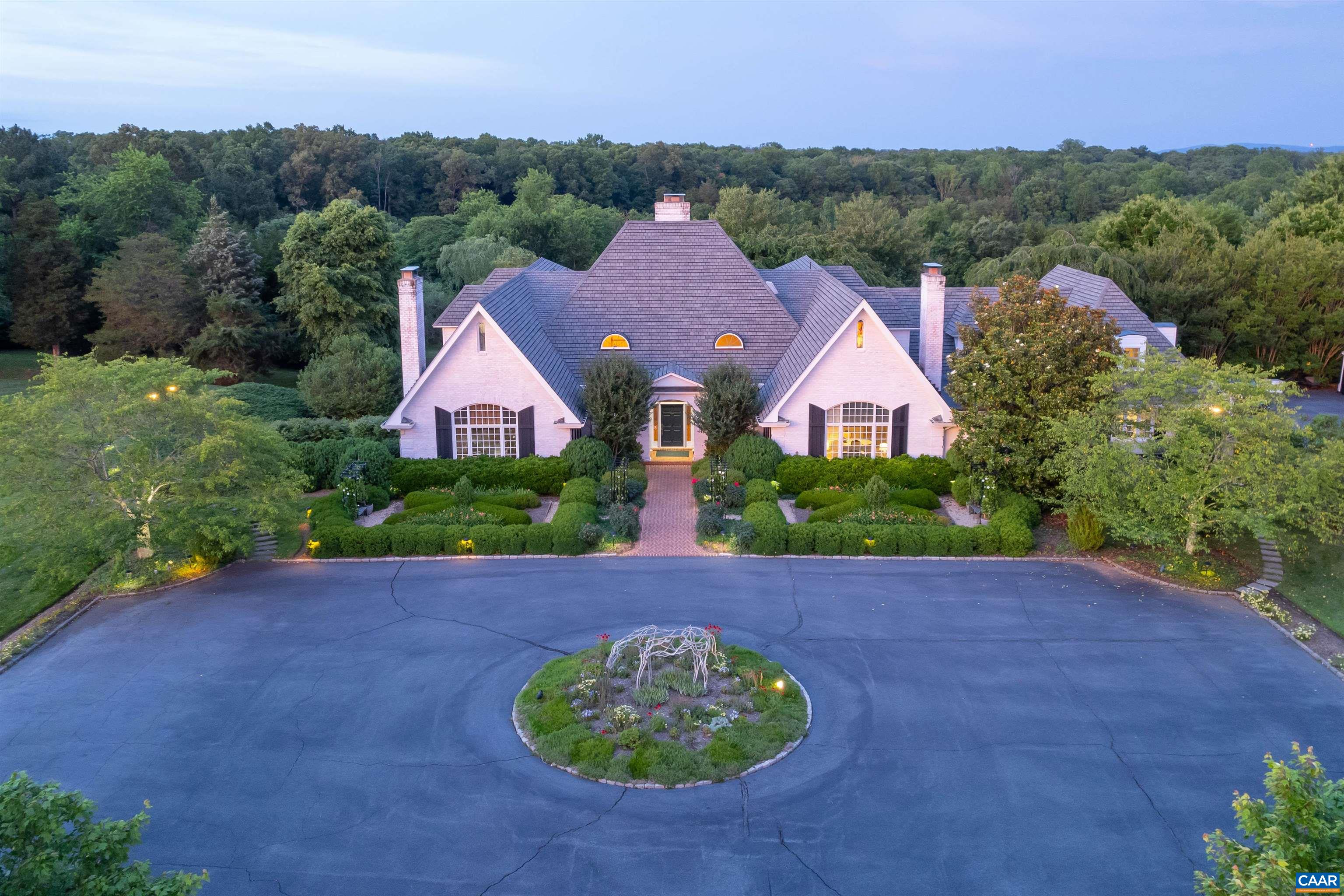 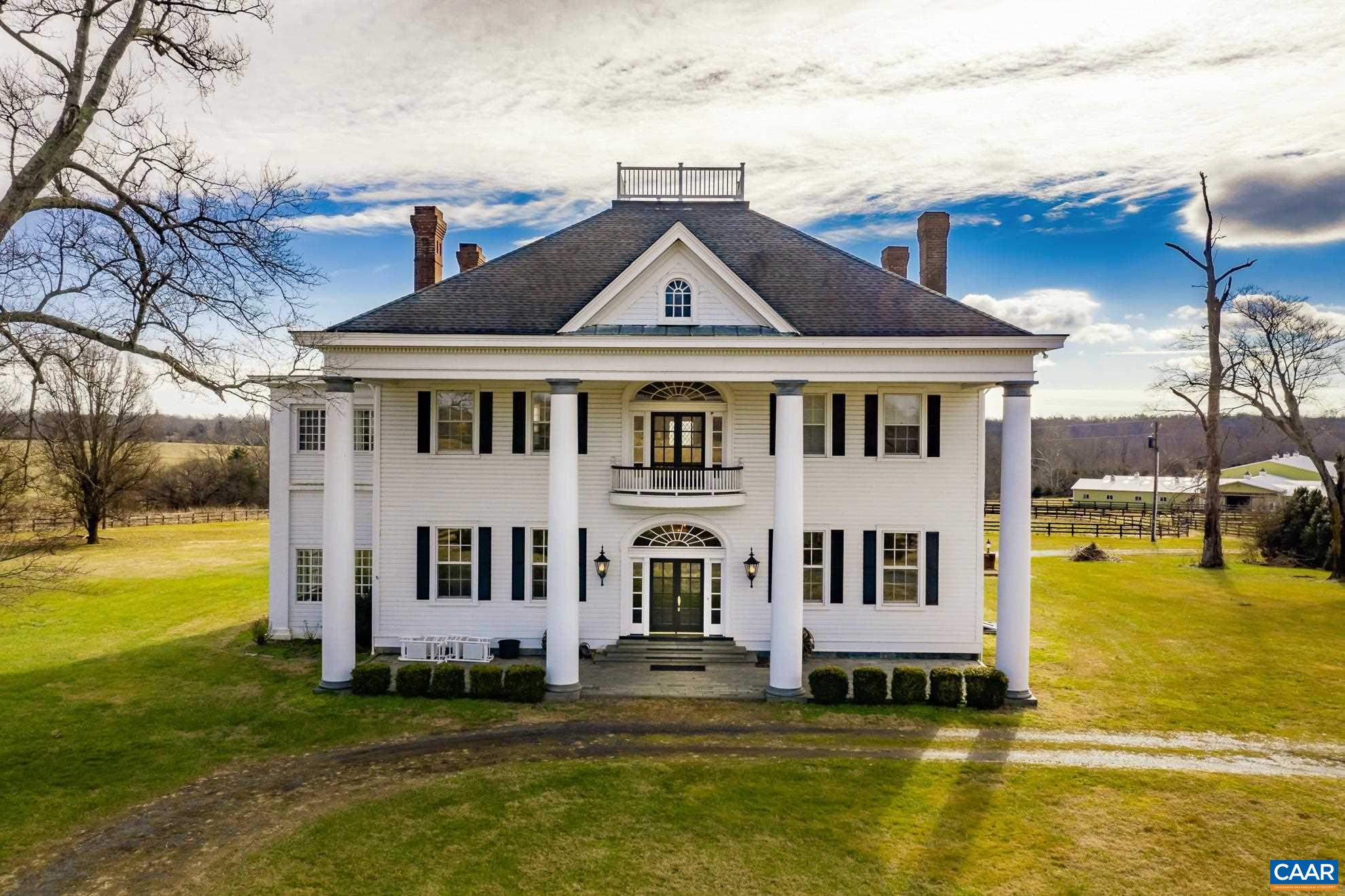 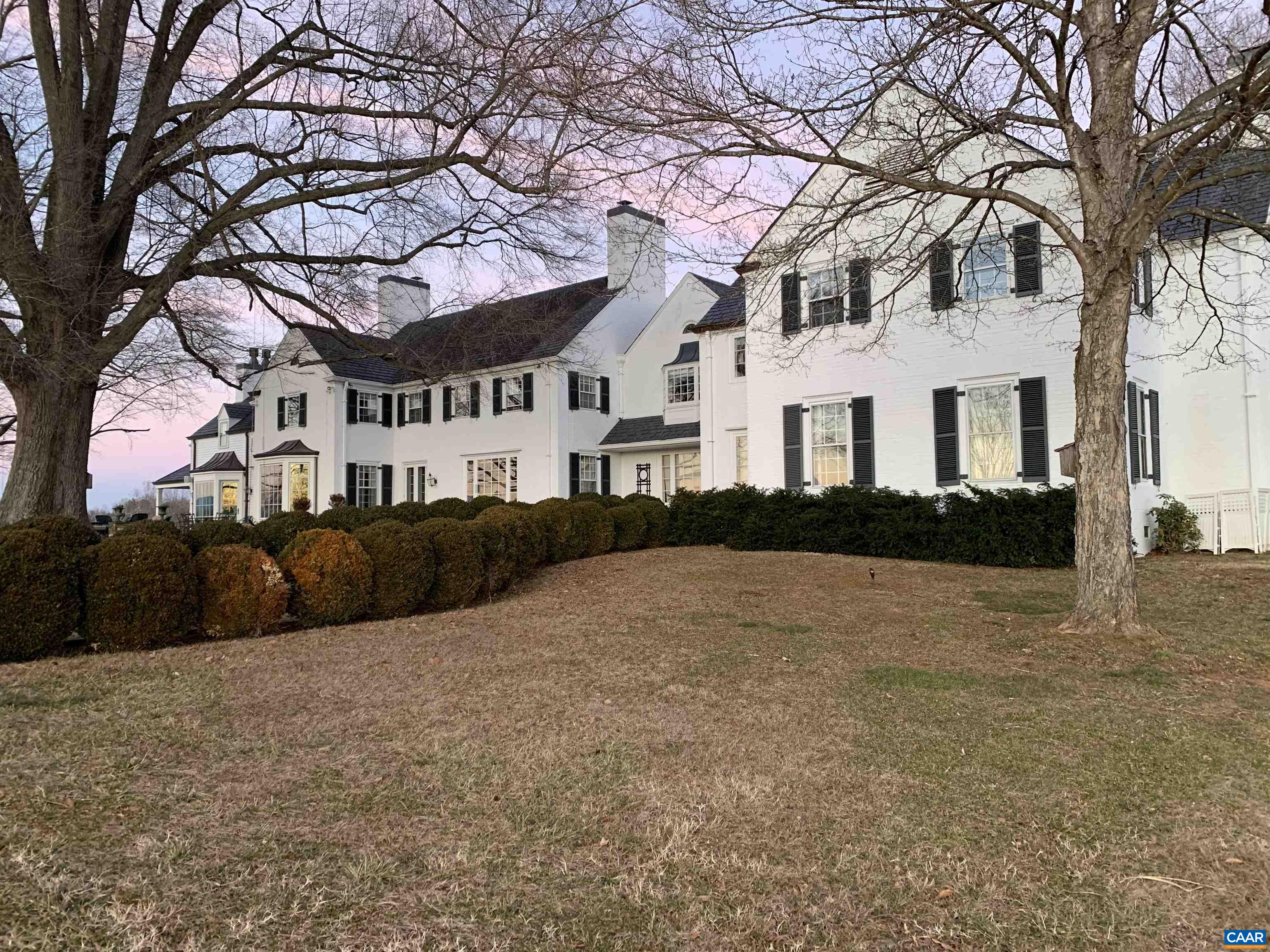 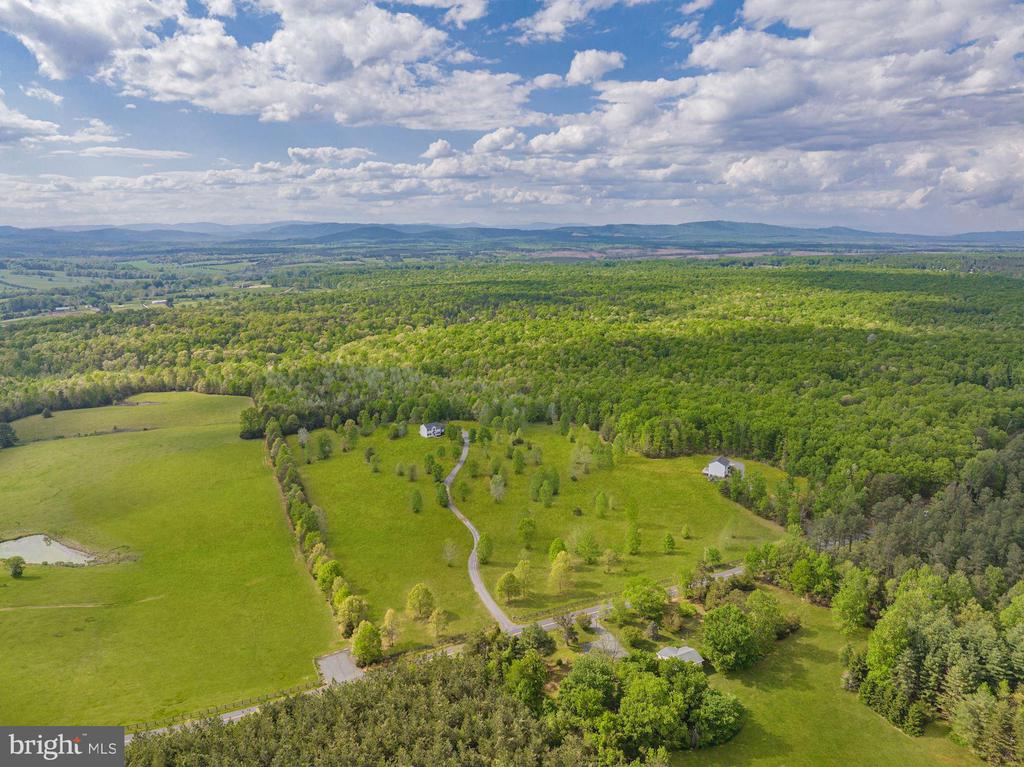 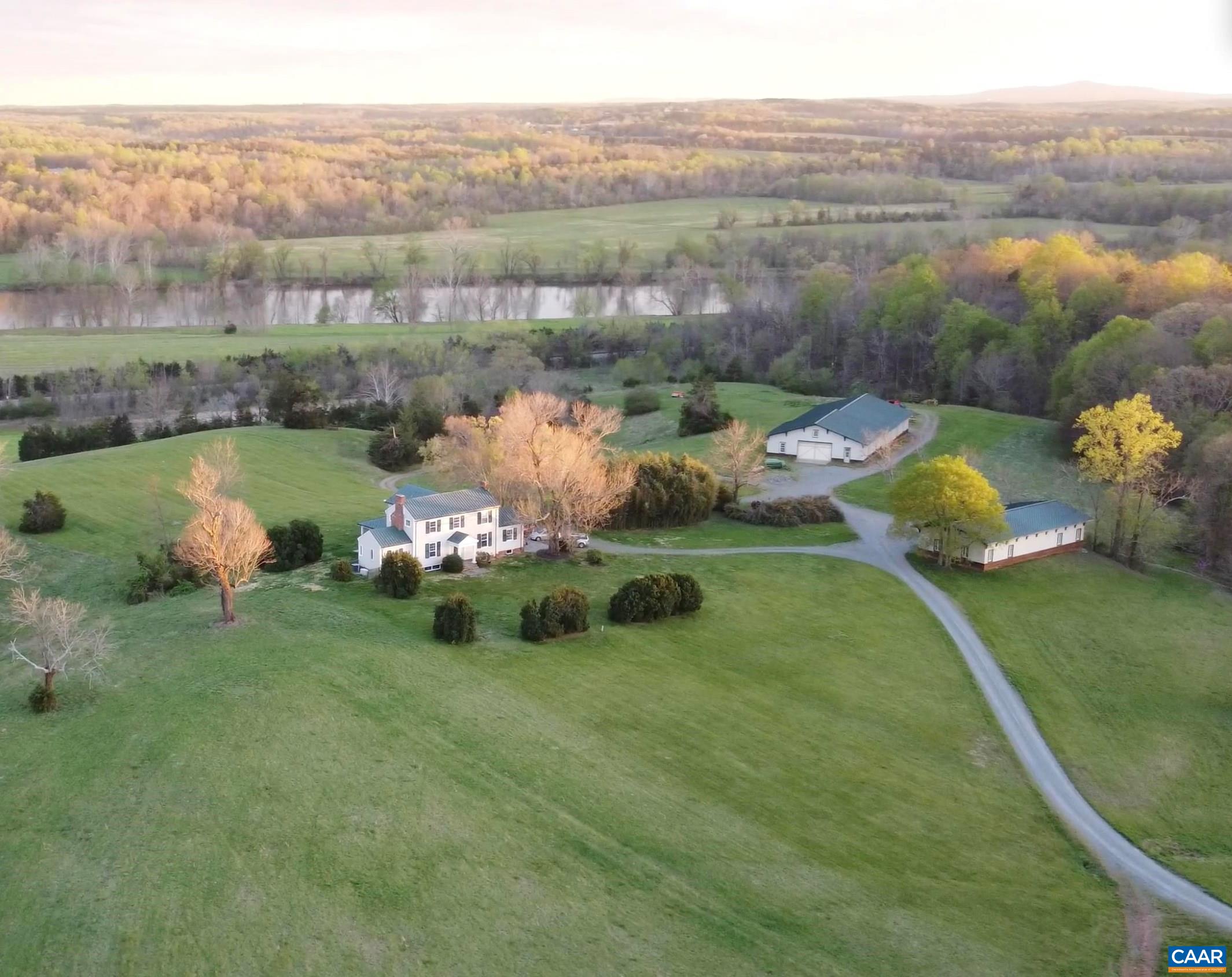 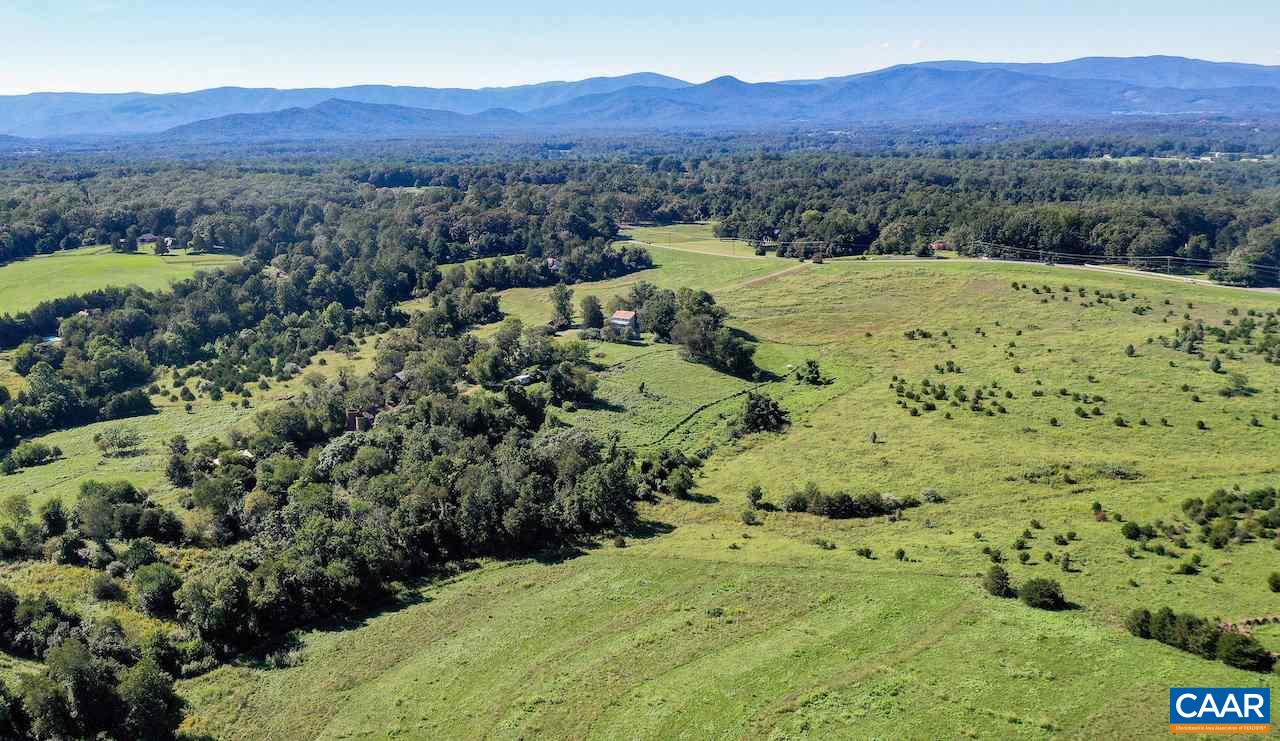 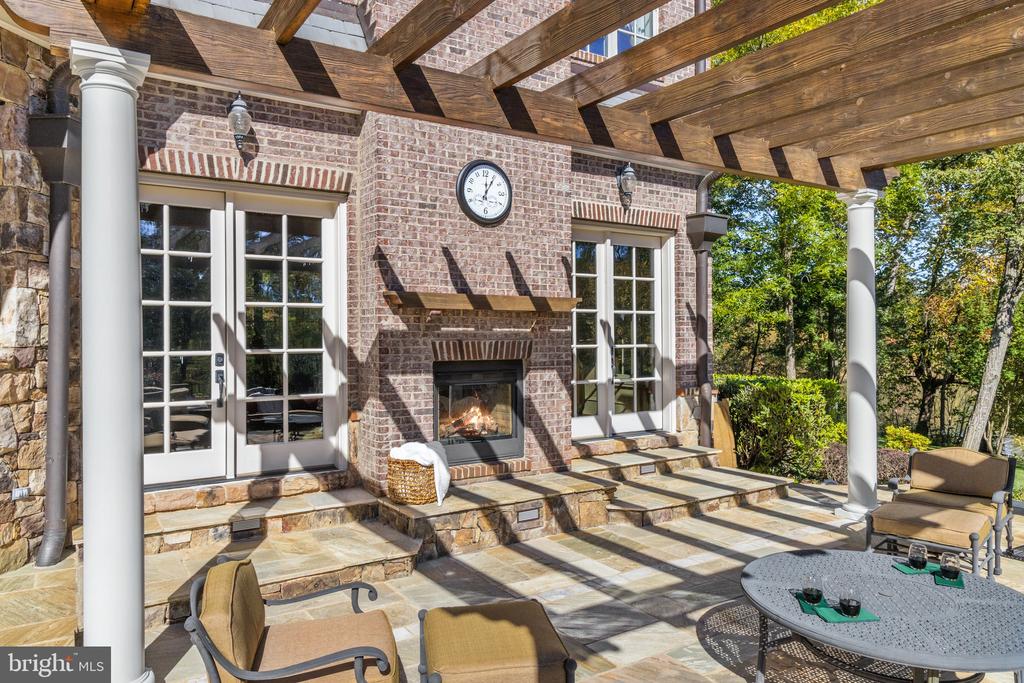 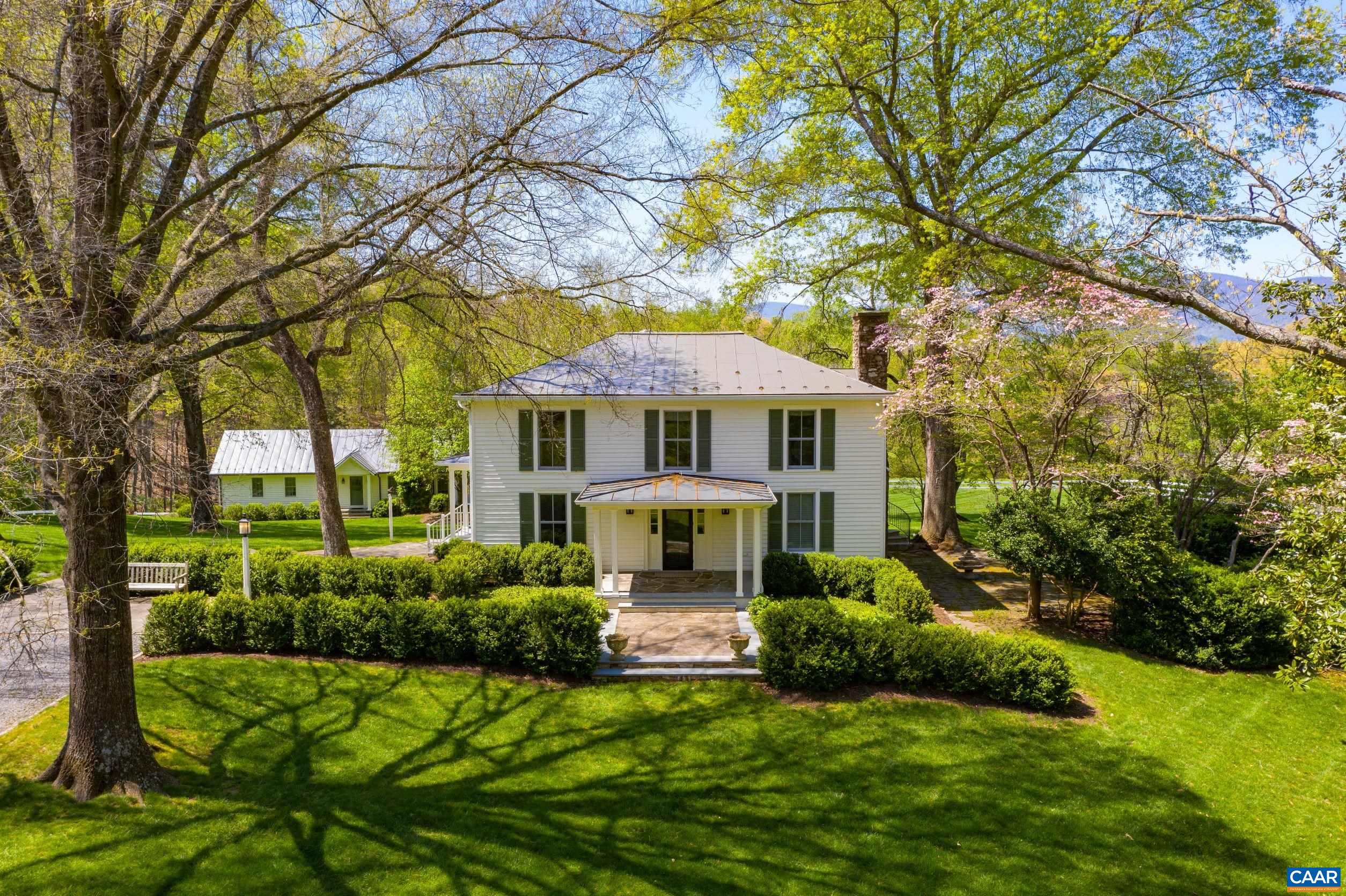 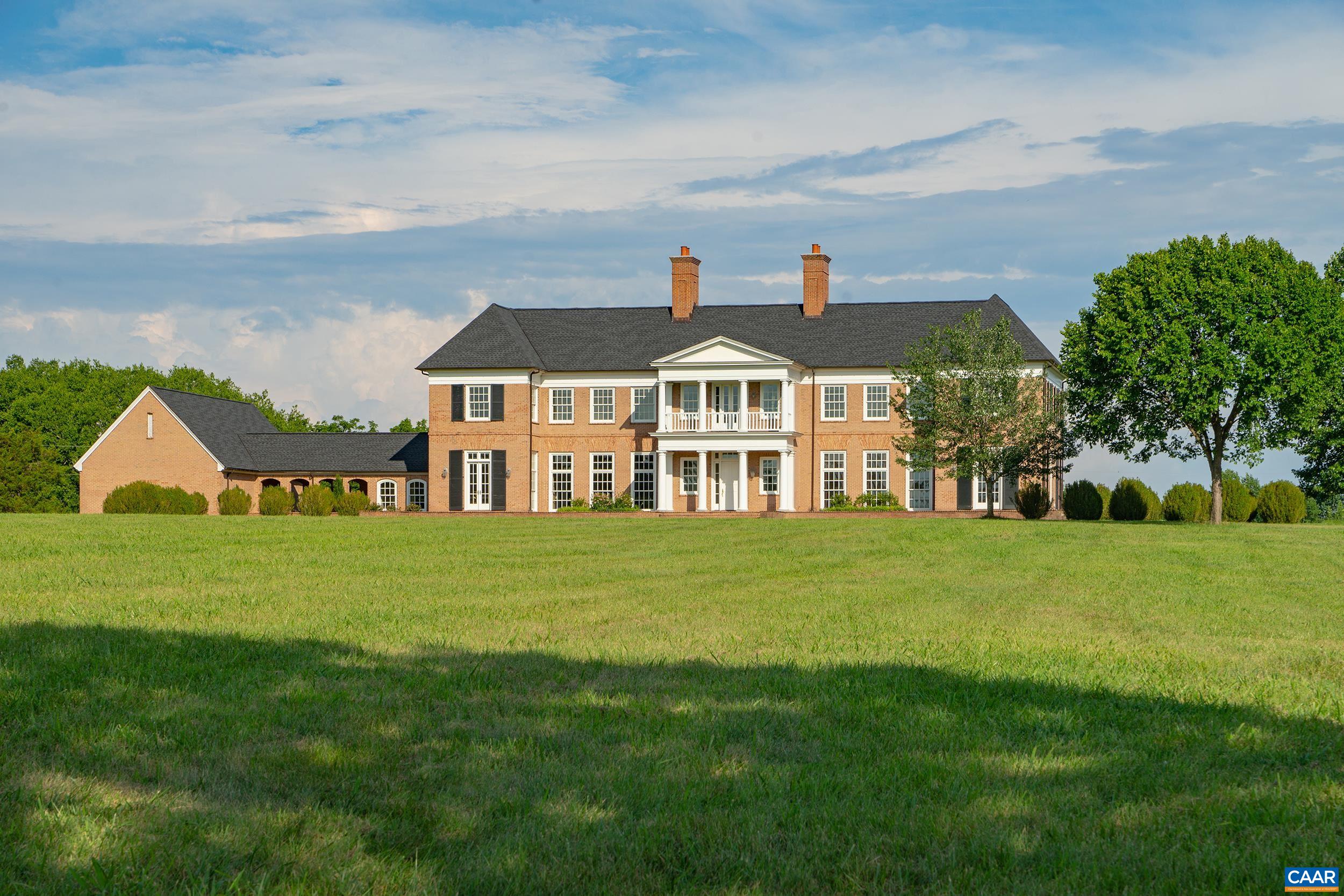 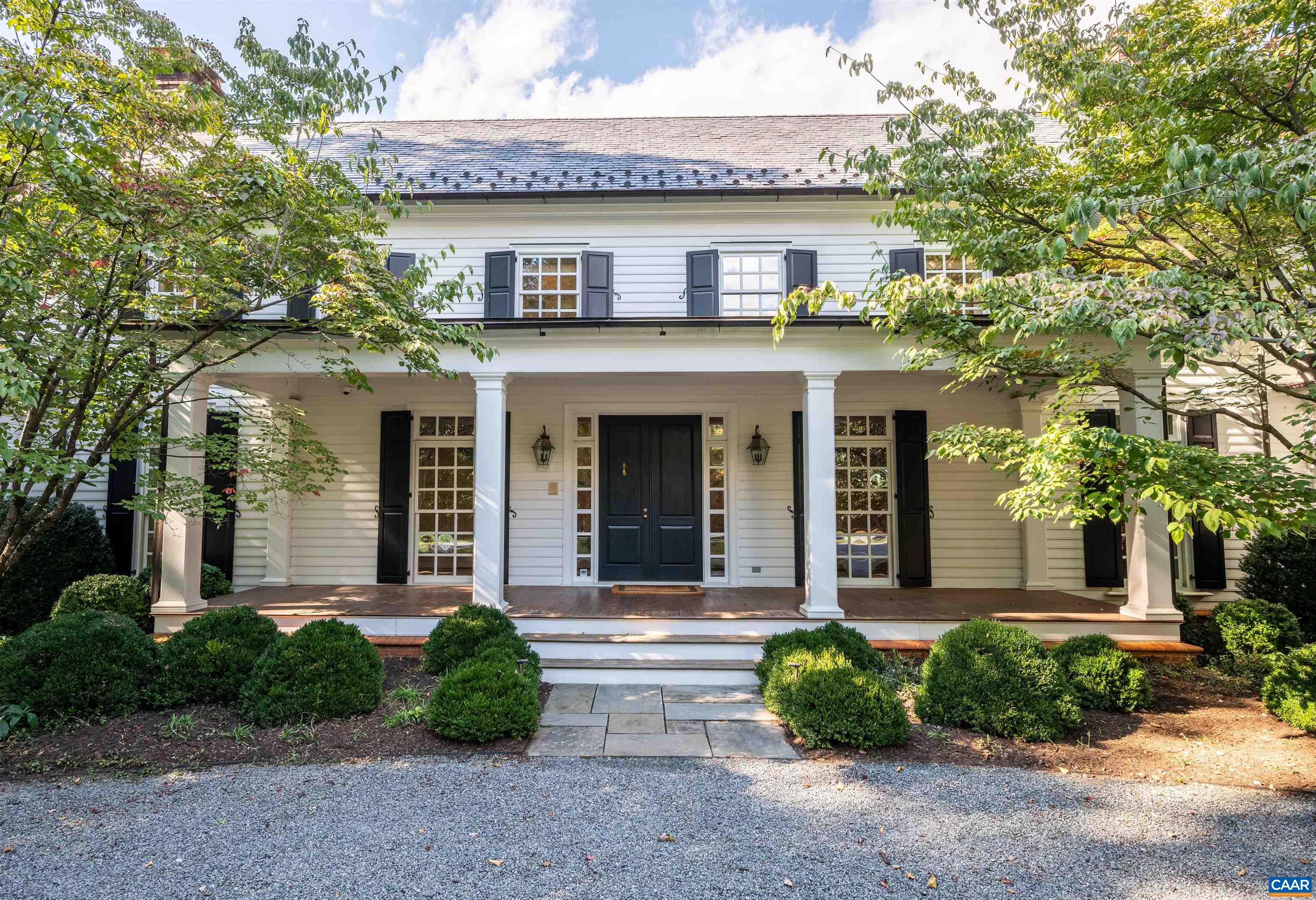 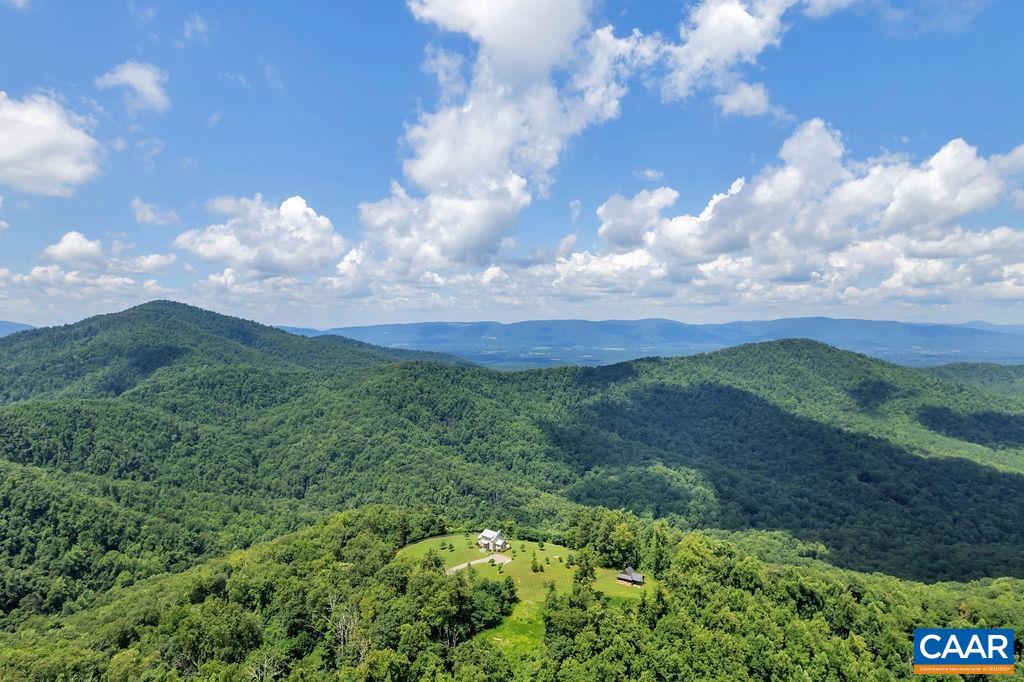 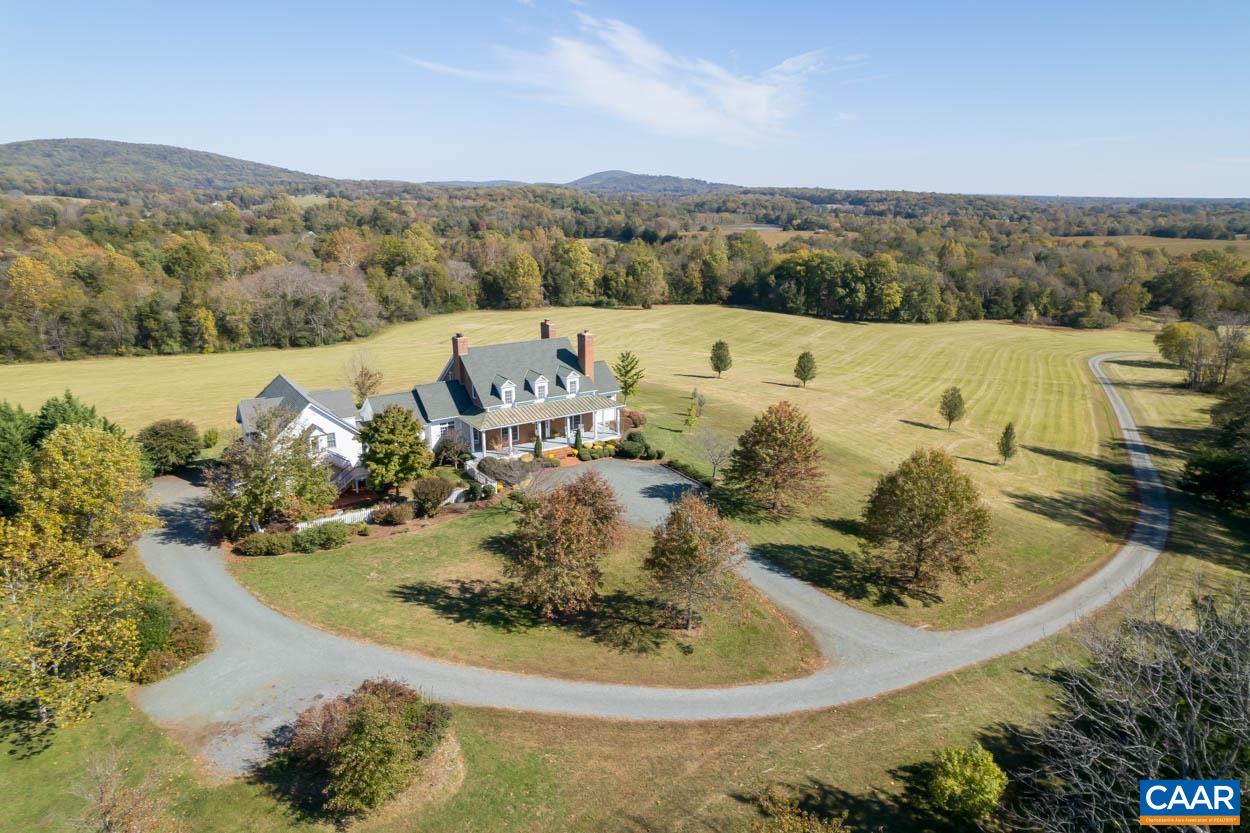 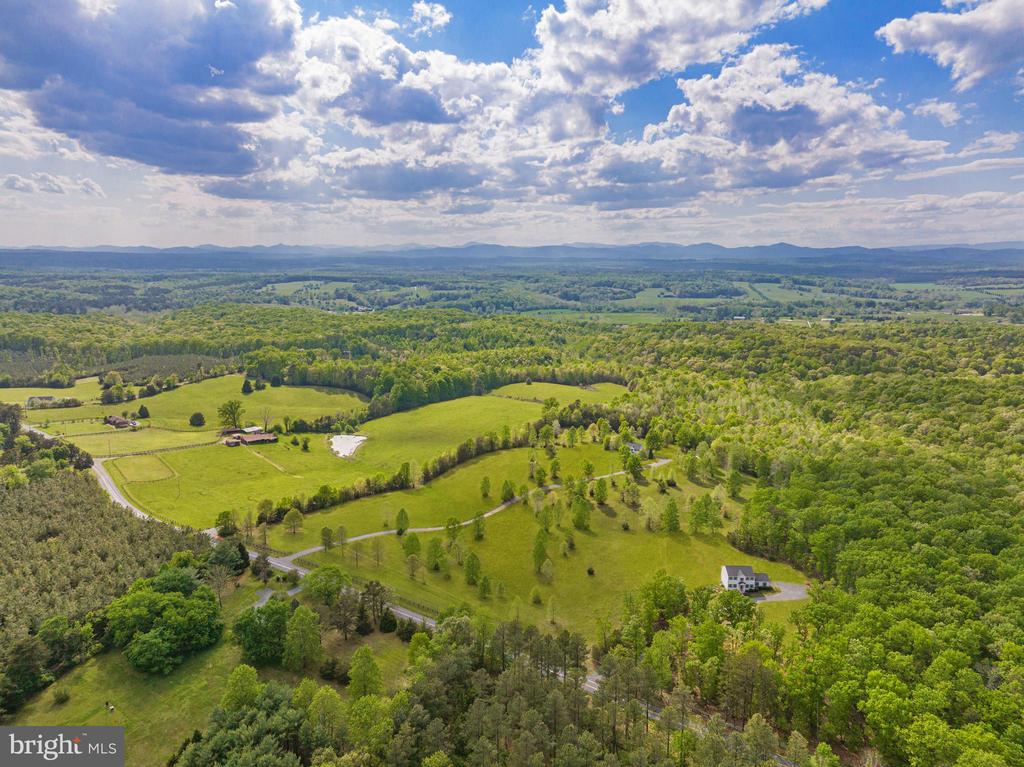