Charlottesville is an independent city in the Commonwealth of Virginia. As of the 2010 census, the population was 43,475. It is the county seat of Albemarle County, which surrounds the city, though the two are separate legal entities. It is named after the British queen Charlotte of Mecklenburg-Strelitz.

The Bureau of Economic Analysis combines the city of Charlottesville with Albemarle County for statistical purposes, bringing the total population to 118,398. The city is the heart of the Charlottesville metropolitan area which includes Albemarle, Fluvanna, Greene and Nelson counties.

Charlottesville is best known as the home to two U.S. Presidents, Thomas Jefferson and James Monroe; while both served as Governor of Virginia, they lived in Charlottesville and traveled to and from the capitol (Richmond, Virginia) along the 71-mile (114 km) historic Three Notch’d Road. Close by is the historical home of a third U.S. President, James Madison, in Orange. It is also known as the home of the University of Virginia, which is one of the most historically prominent colleges in the United States and, along with Monticello, is a UNESCO World Heritage Site. The latter, Jefferson’s mountain-top home, attracts approximately half a million tourists every year. SEE BELOW FOR HOMES CURRENTLY AVAILABLE IN CHARLOTTESVILLE 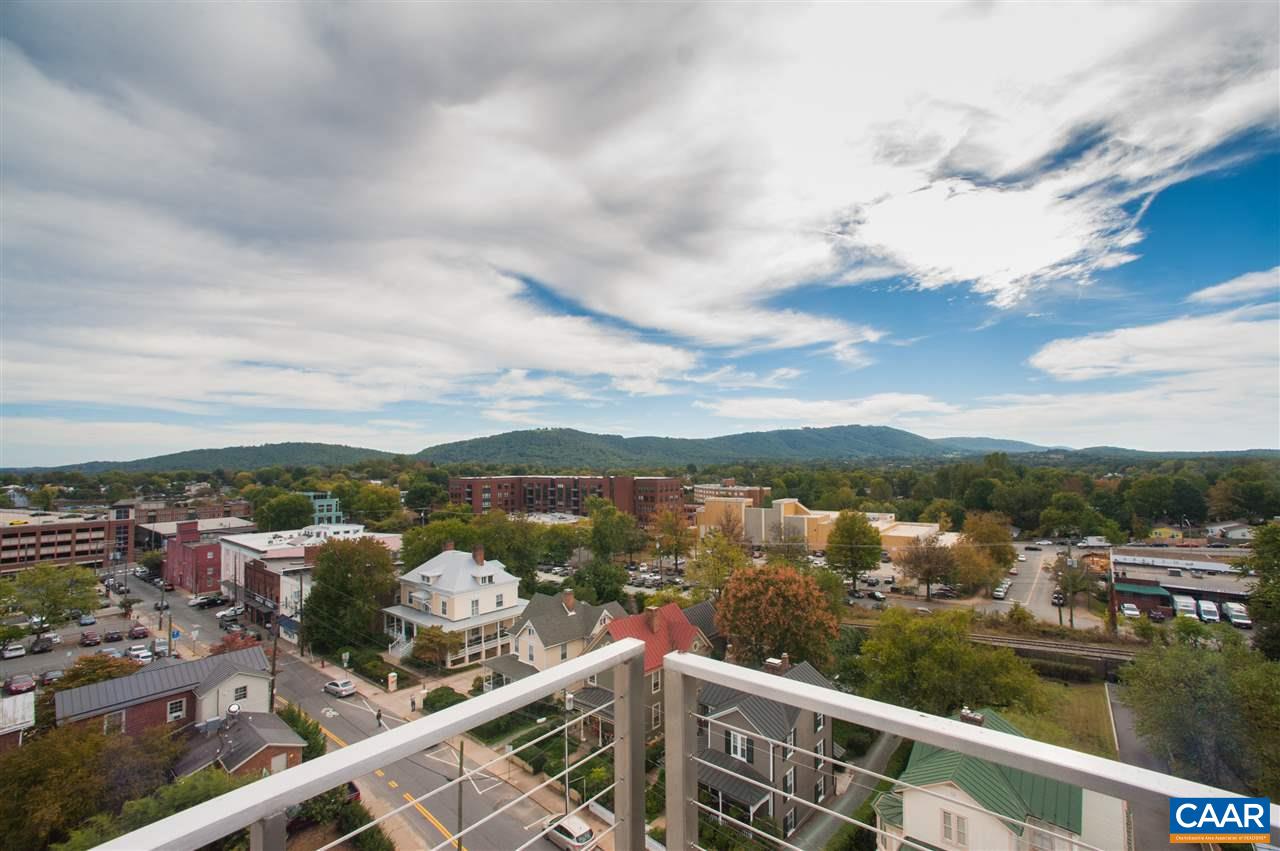 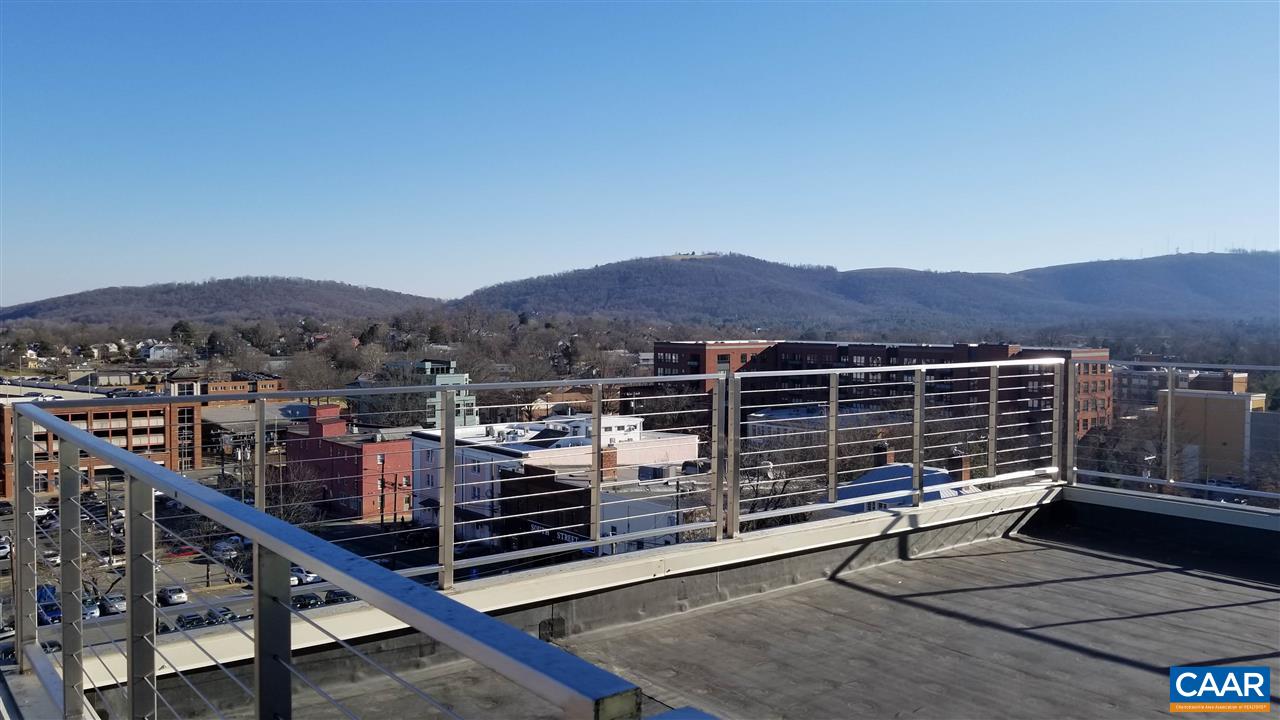 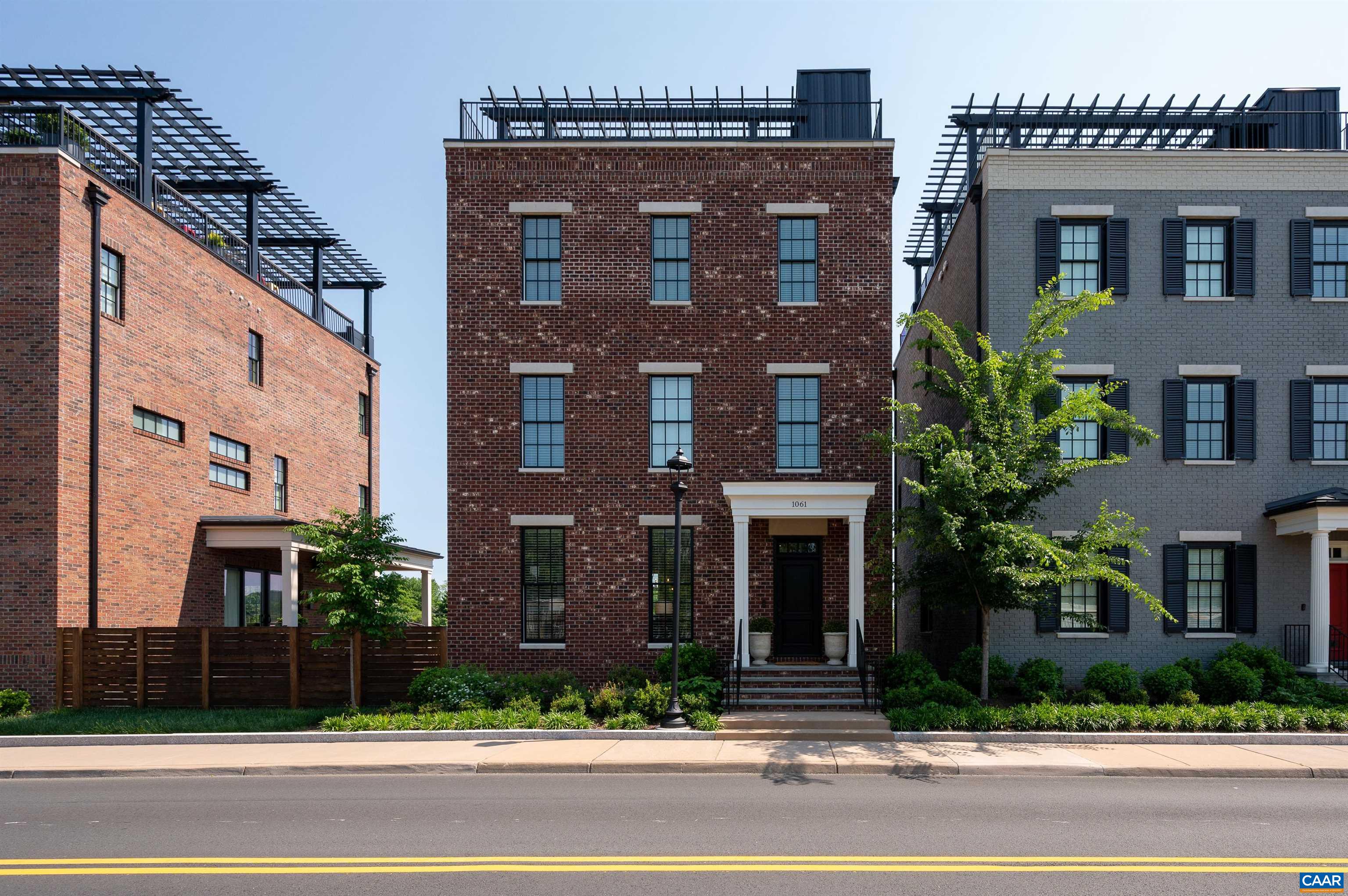 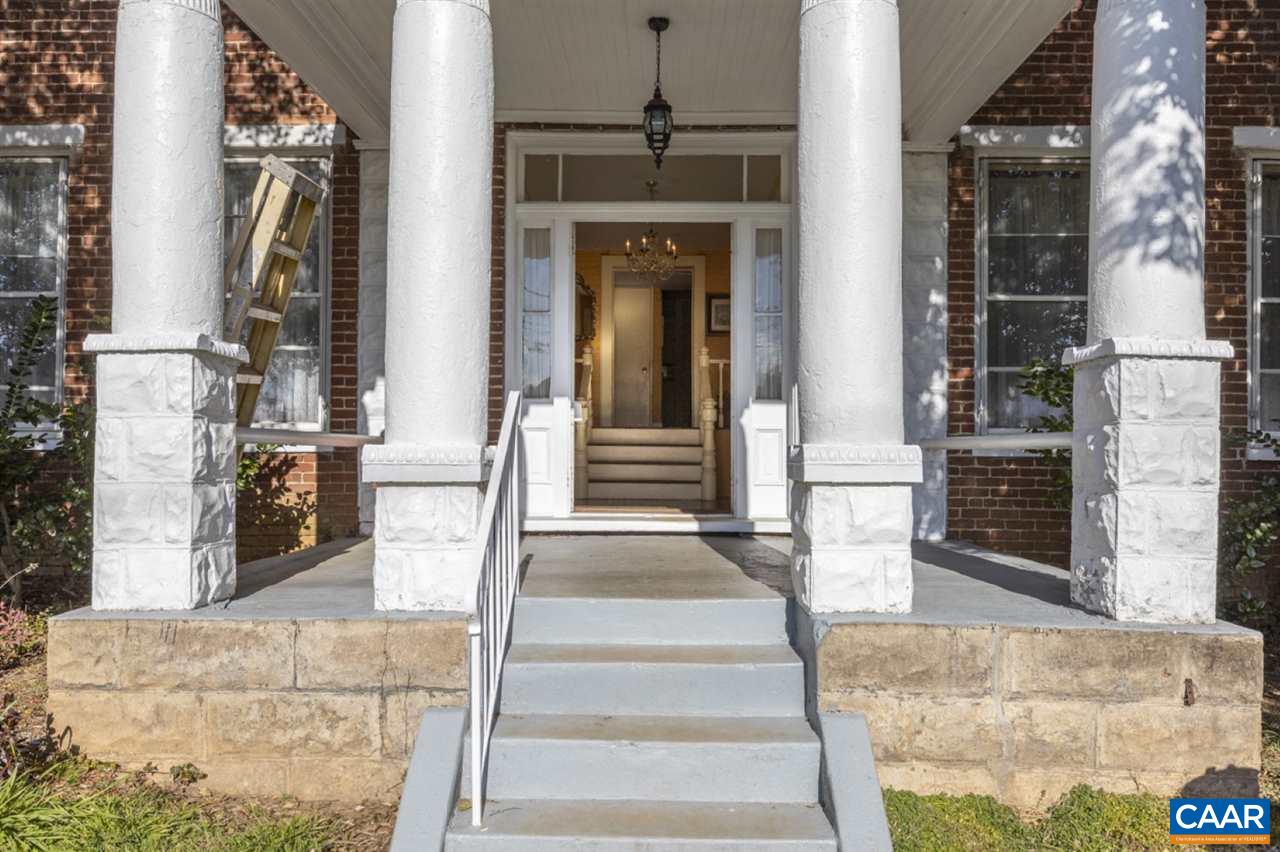 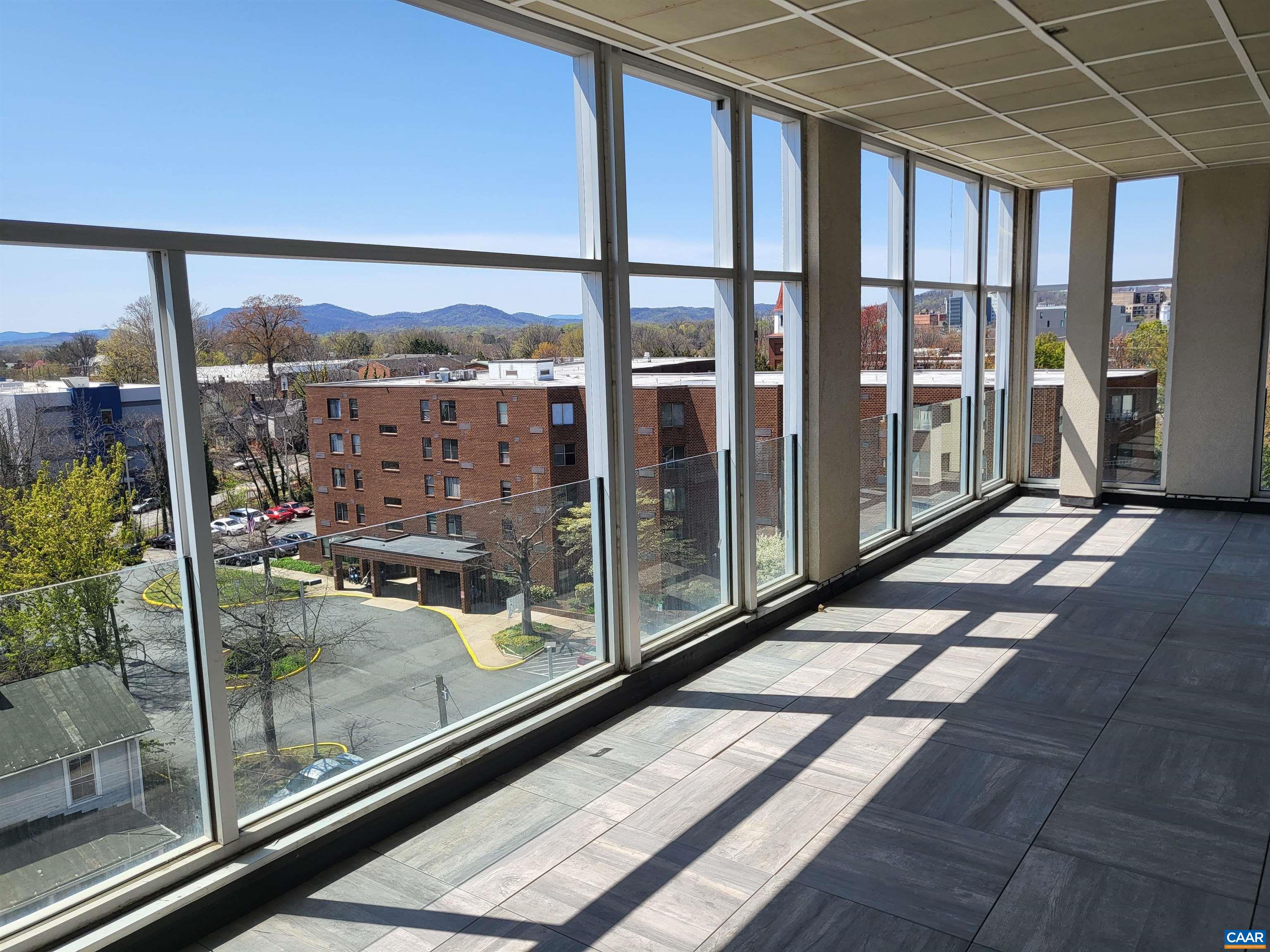 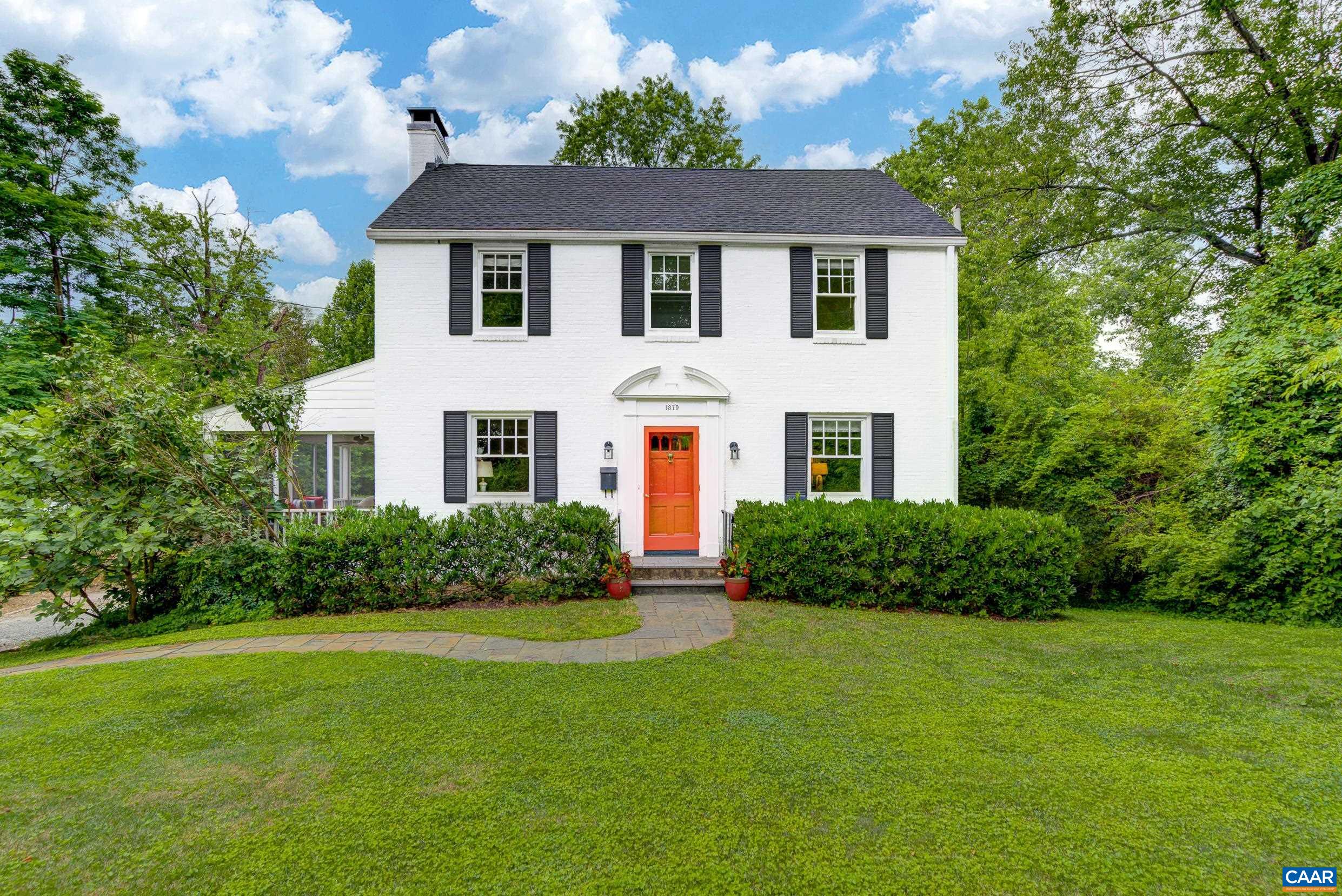 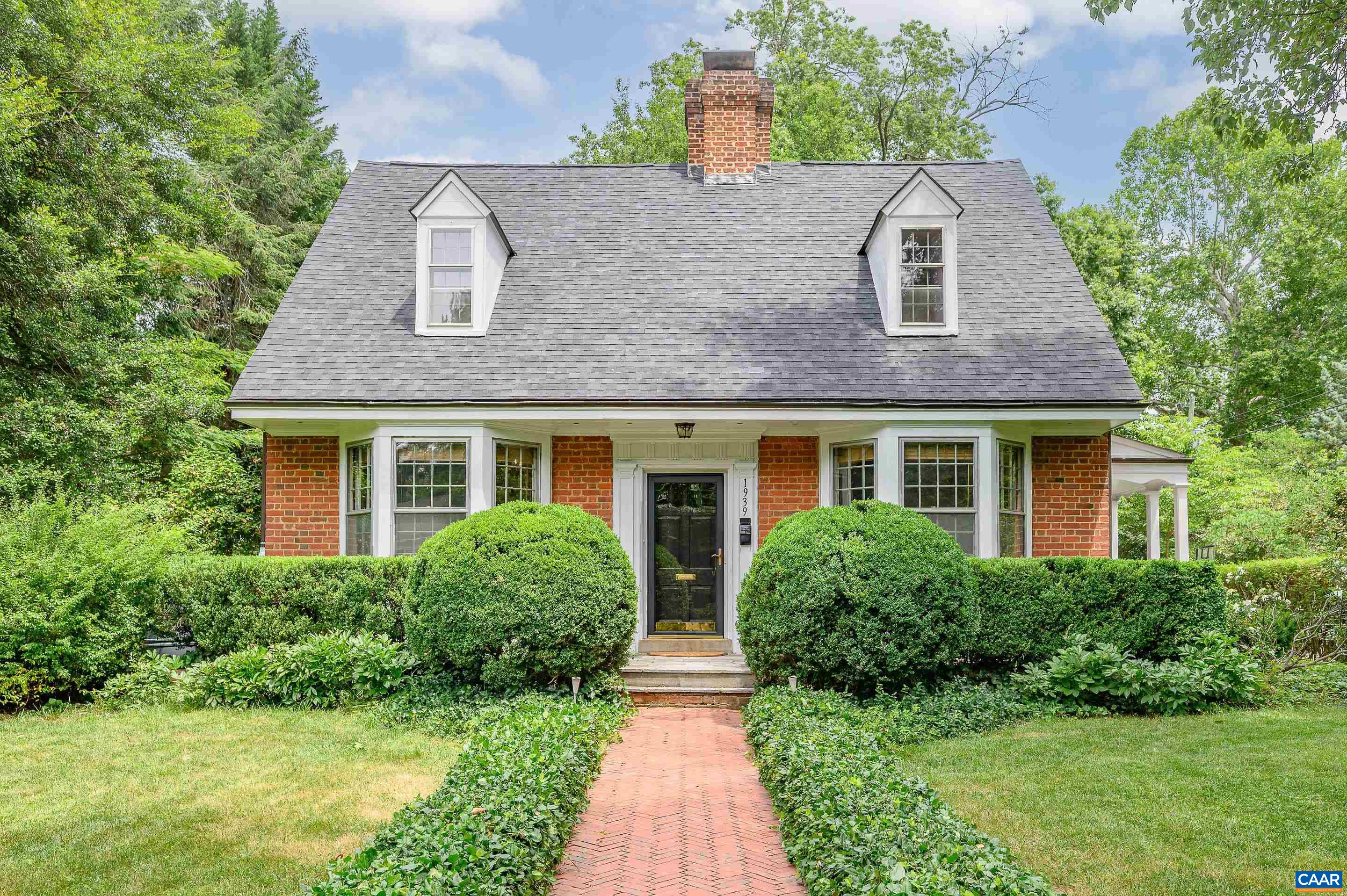 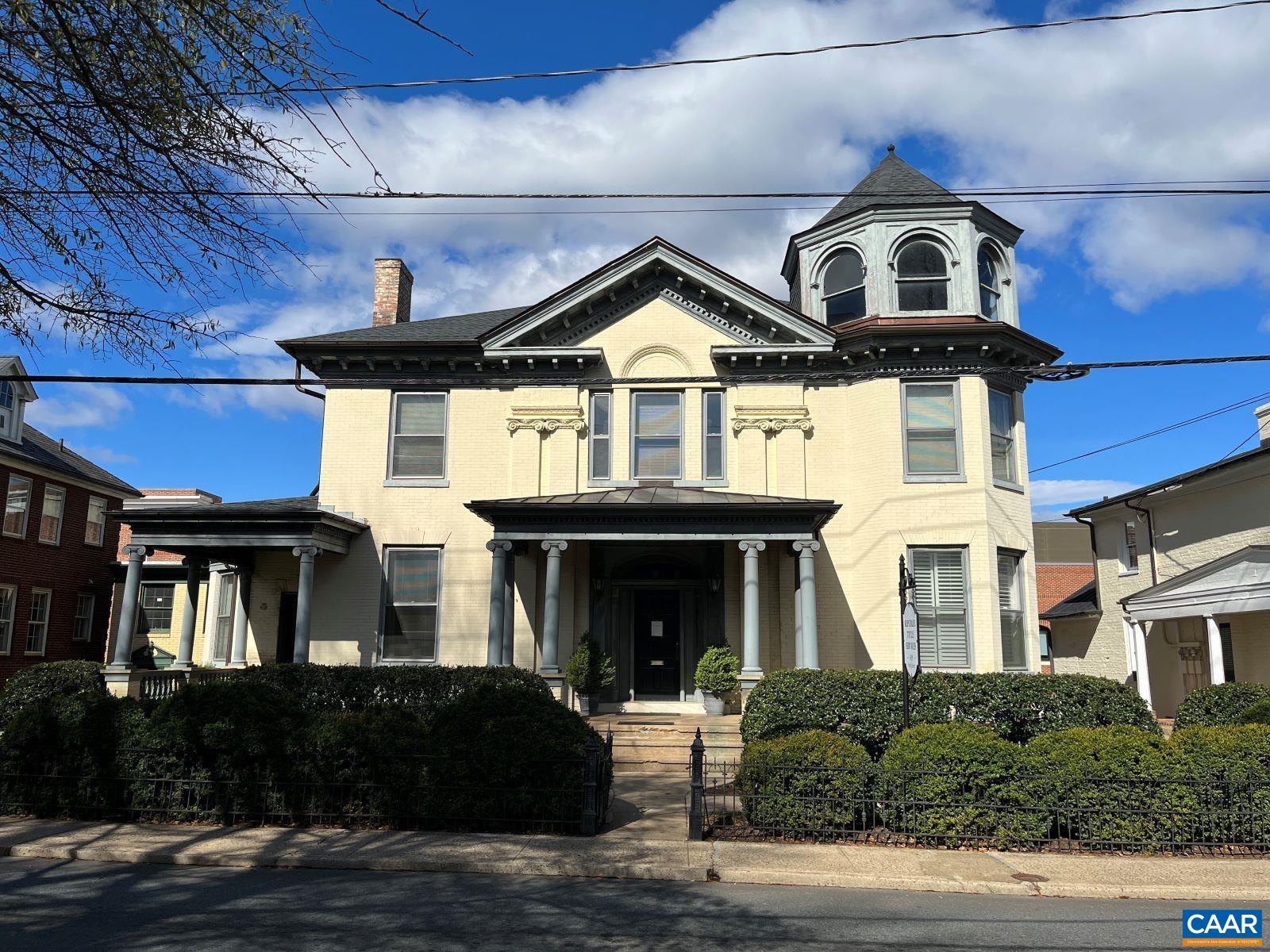 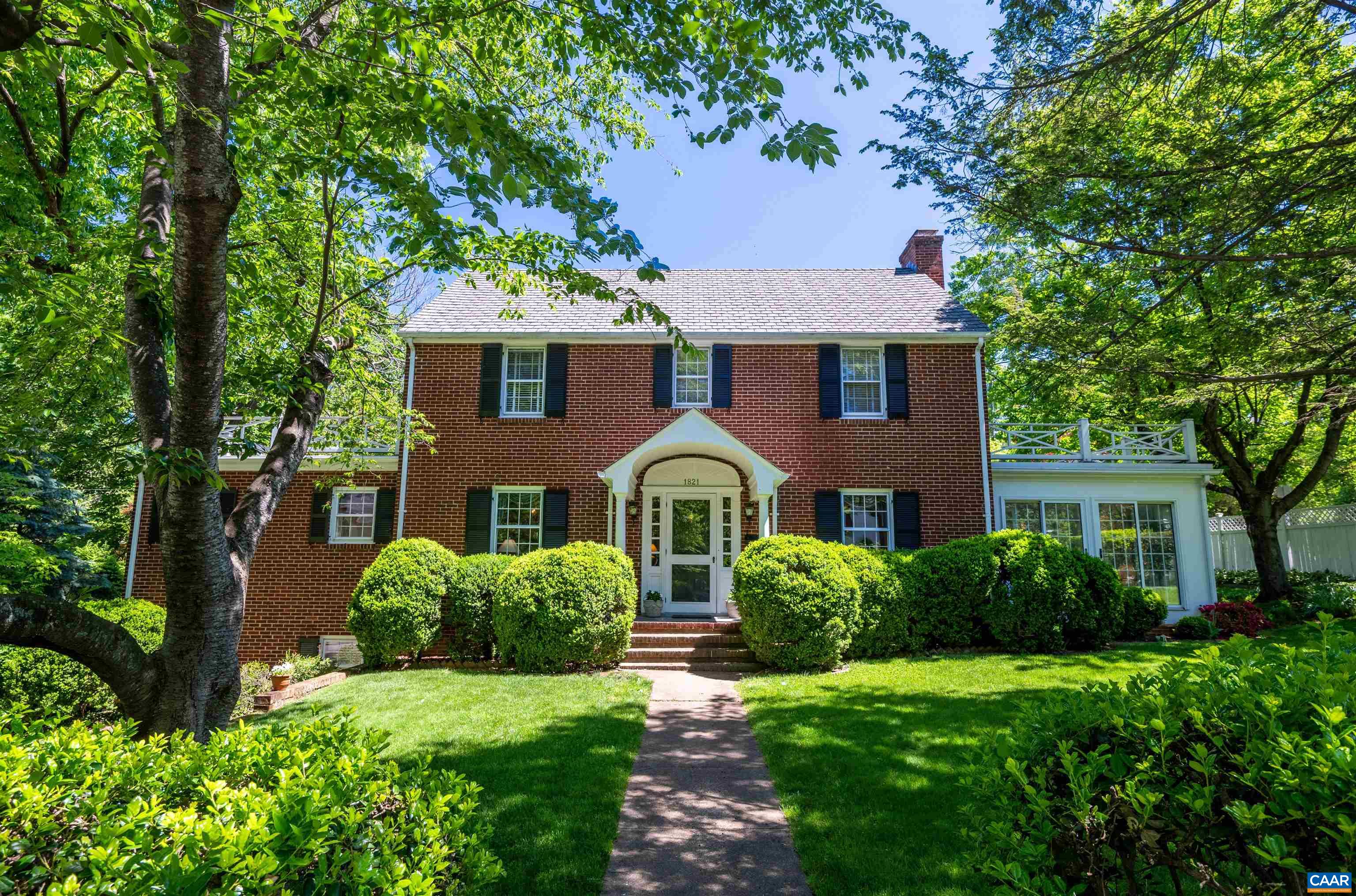 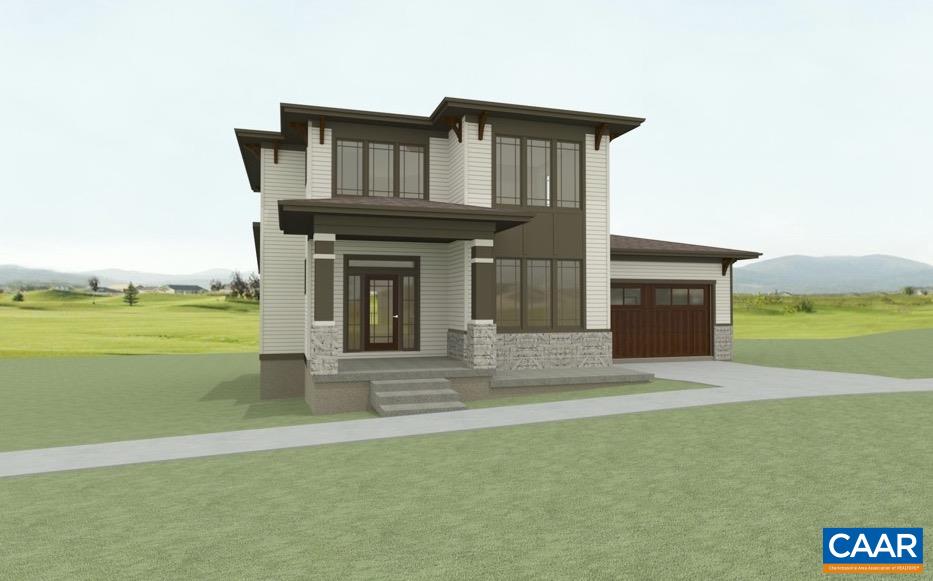 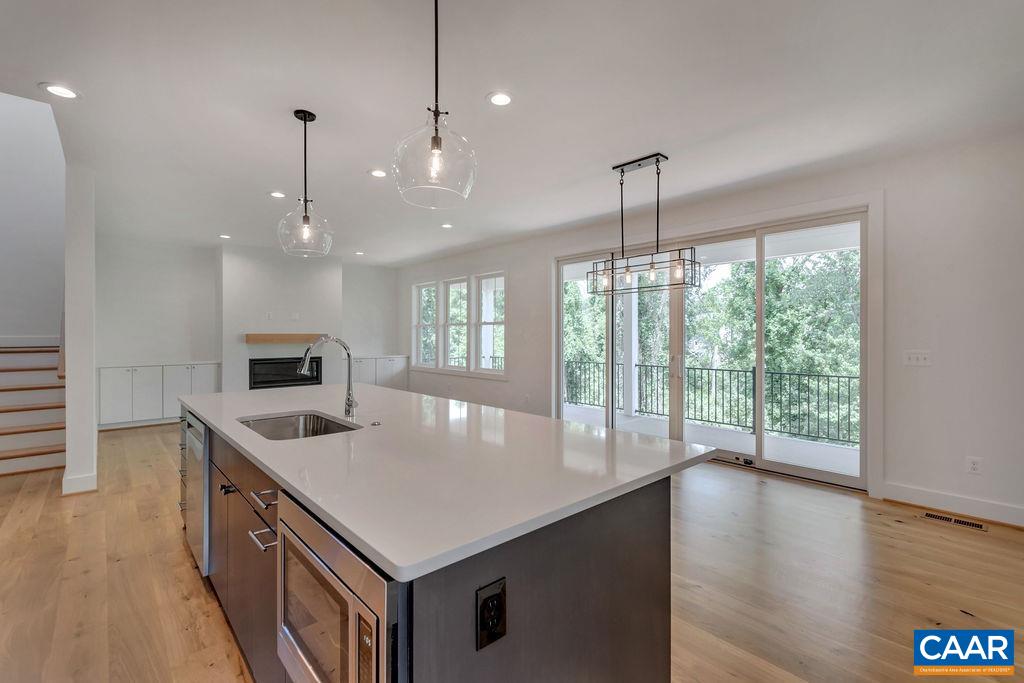 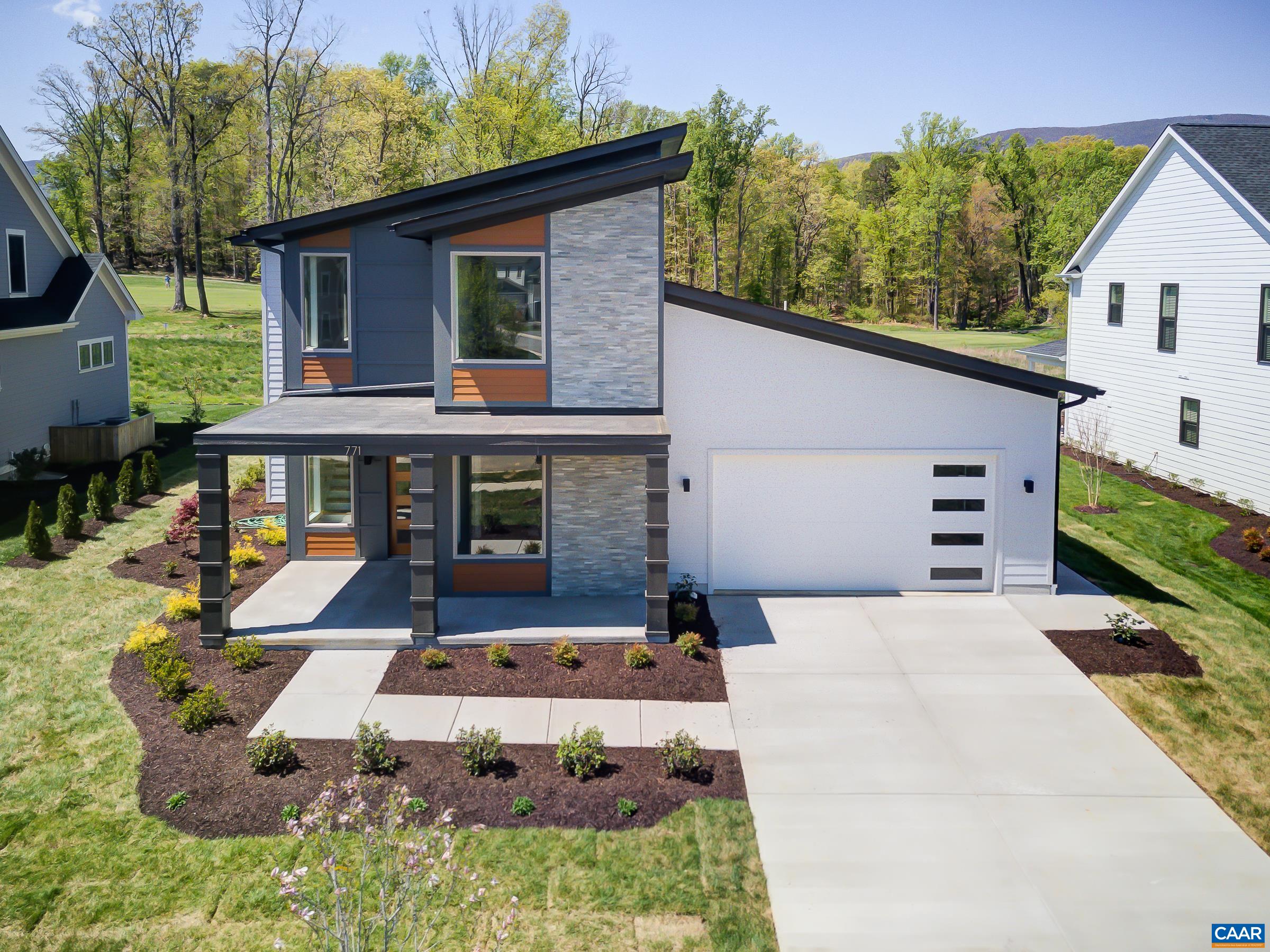 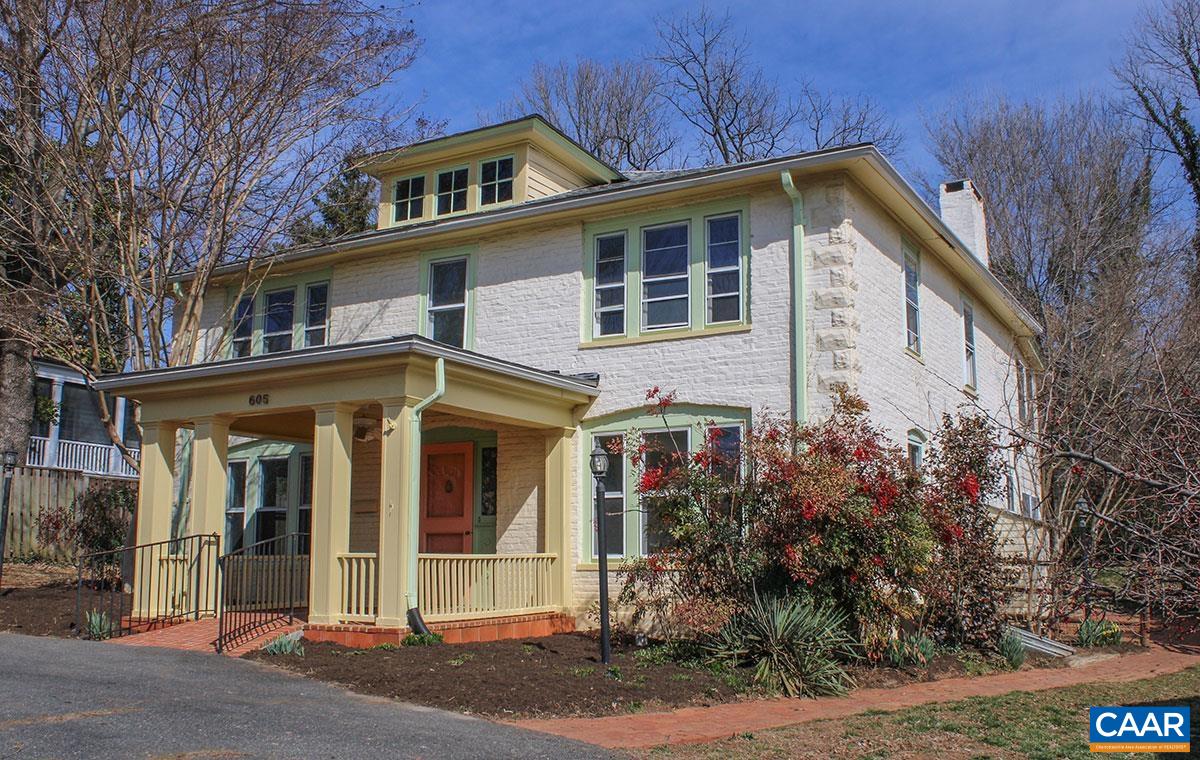 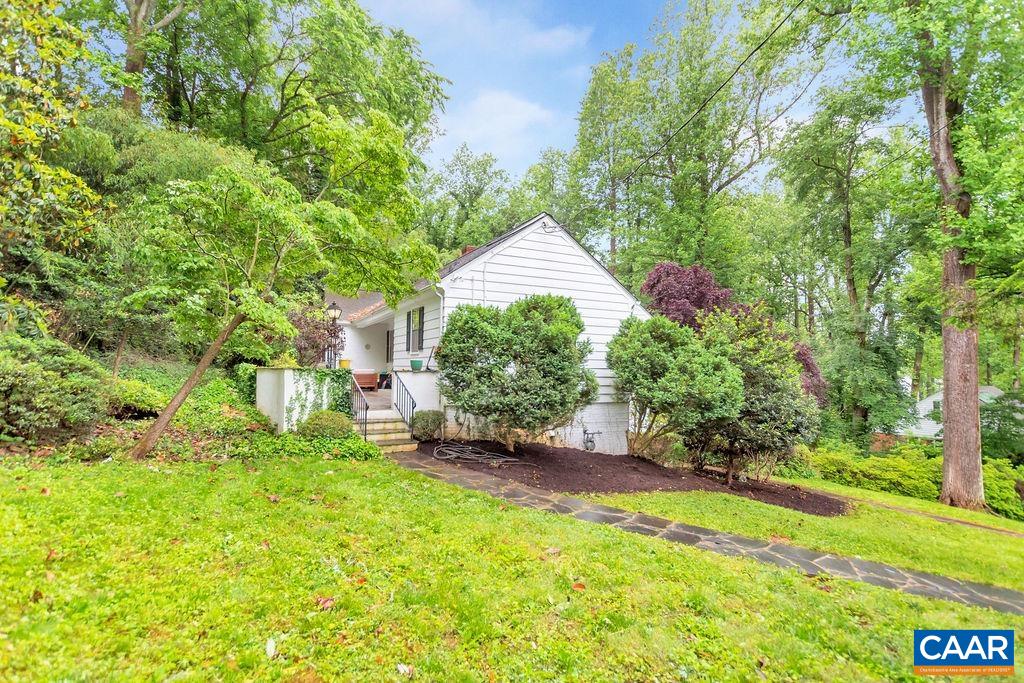 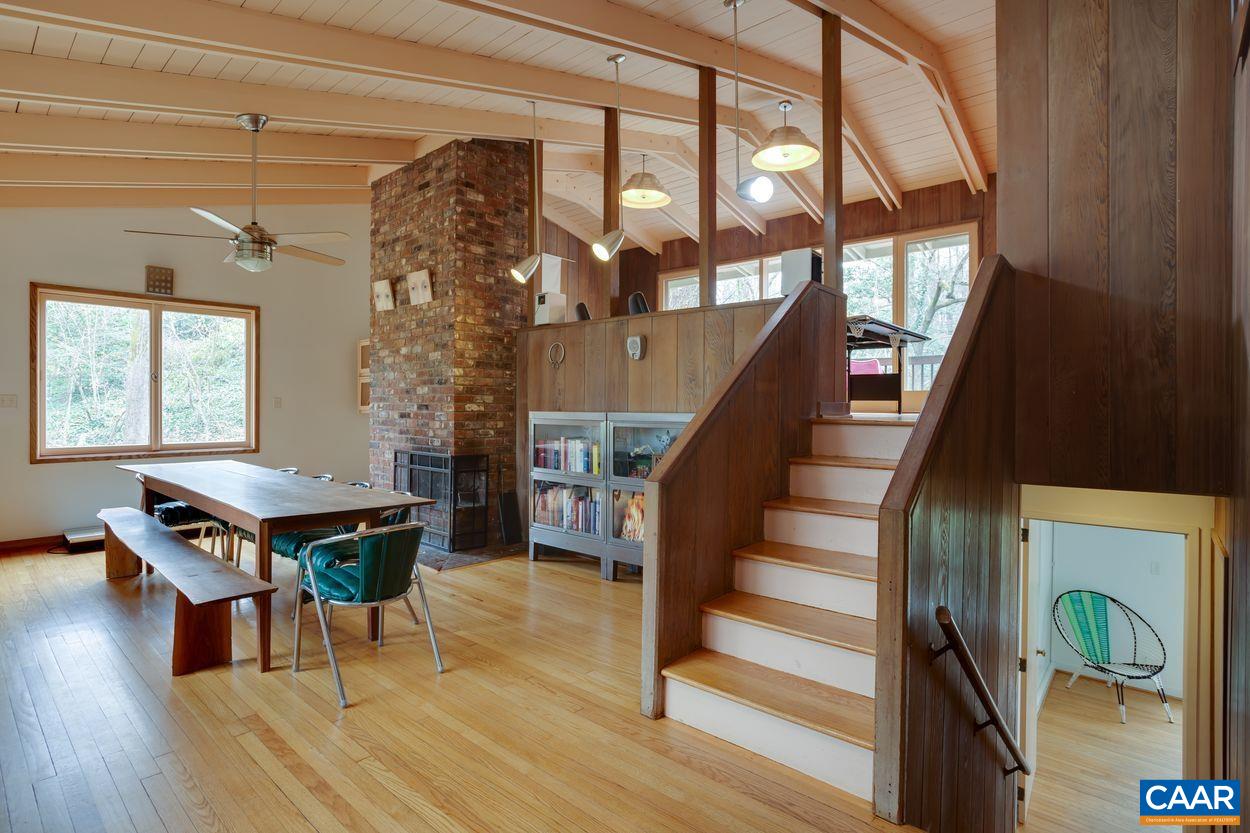 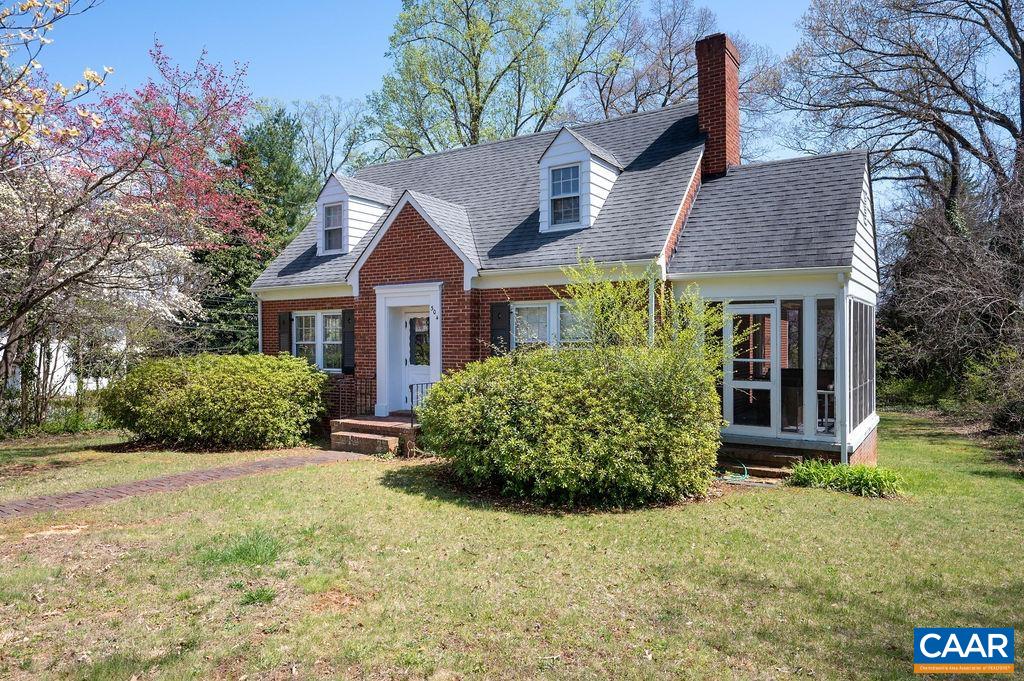 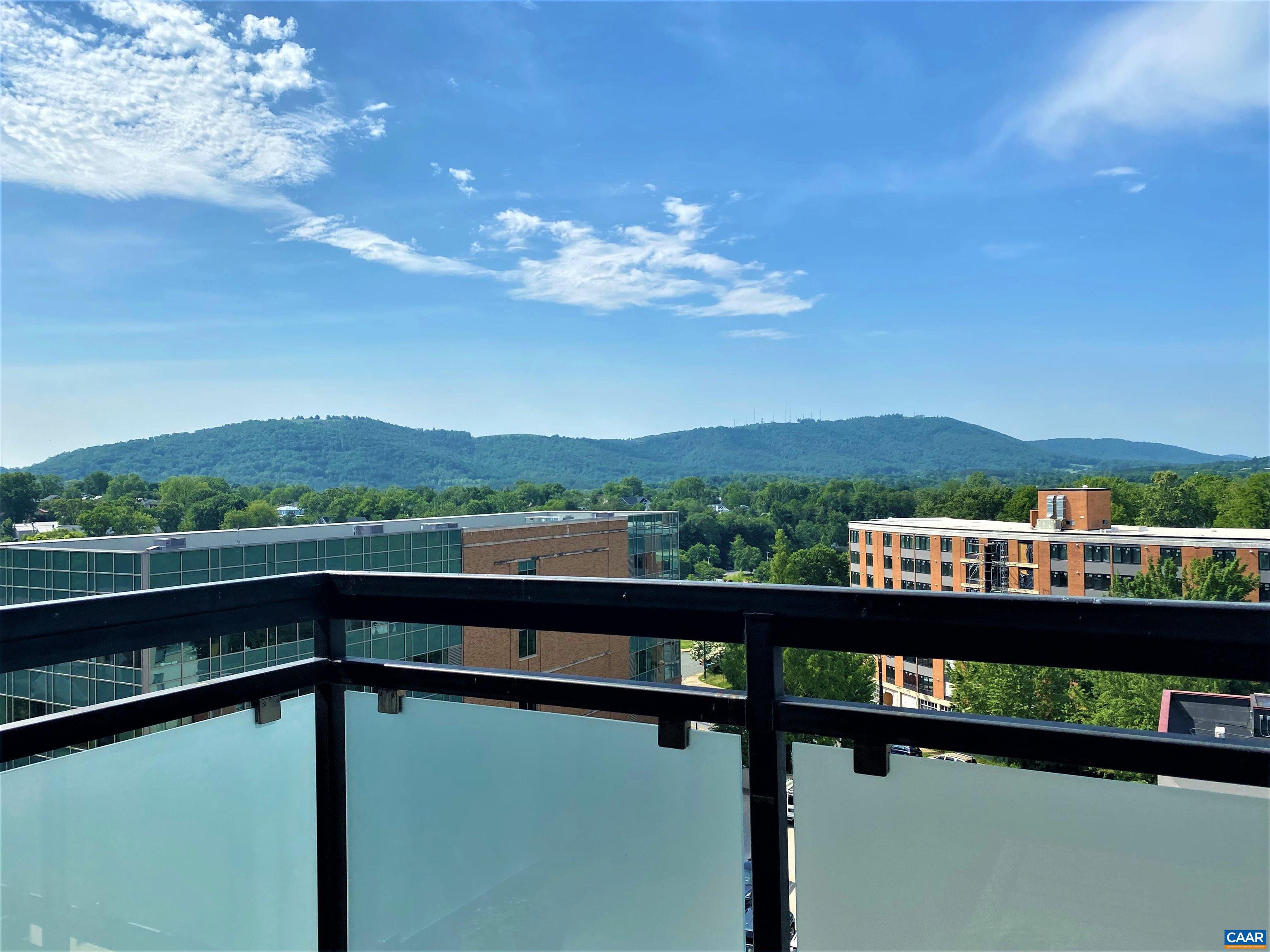 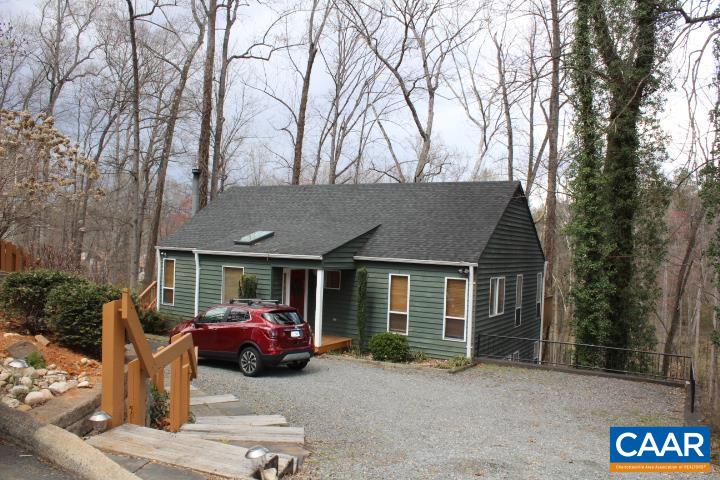 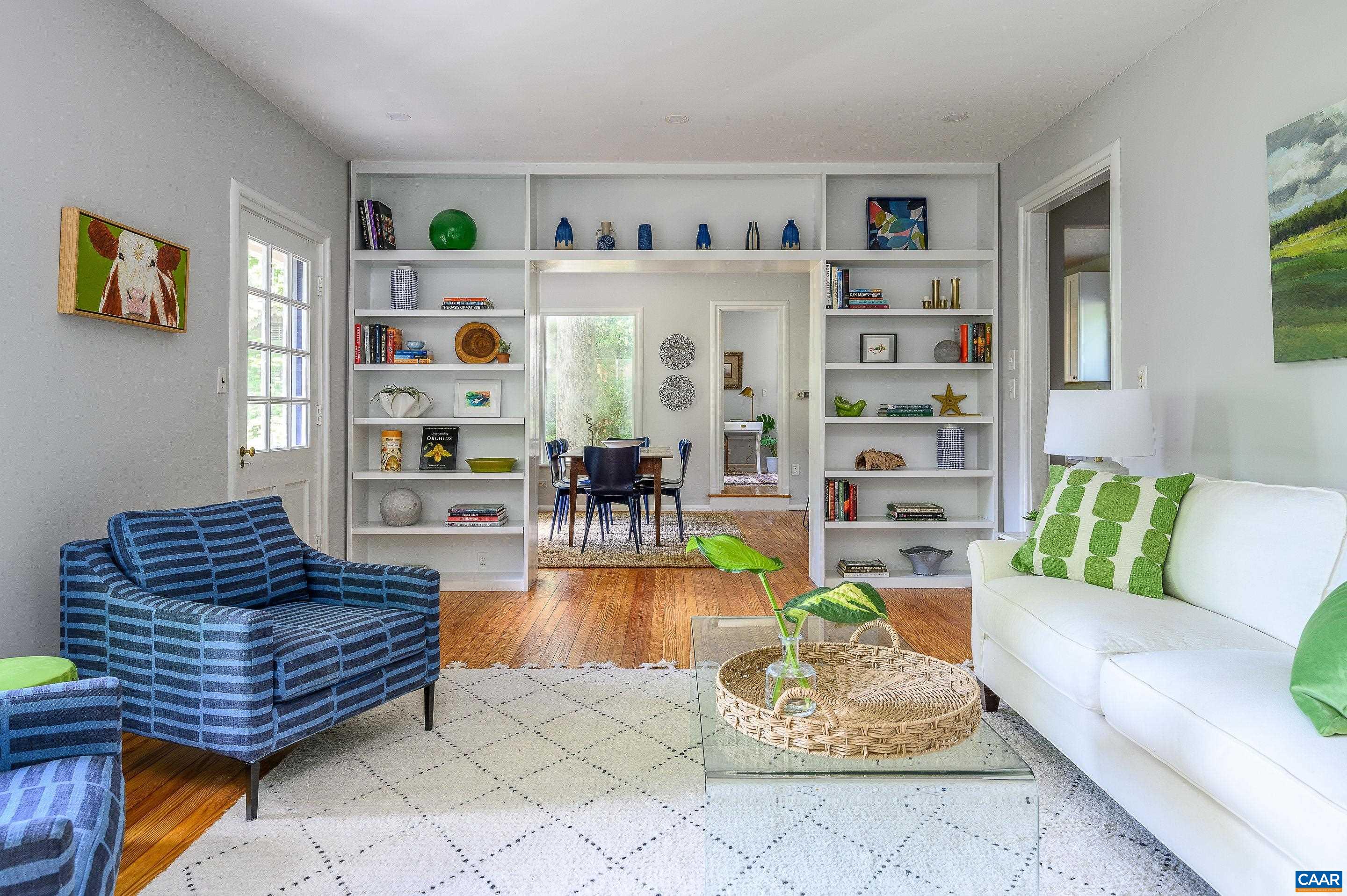 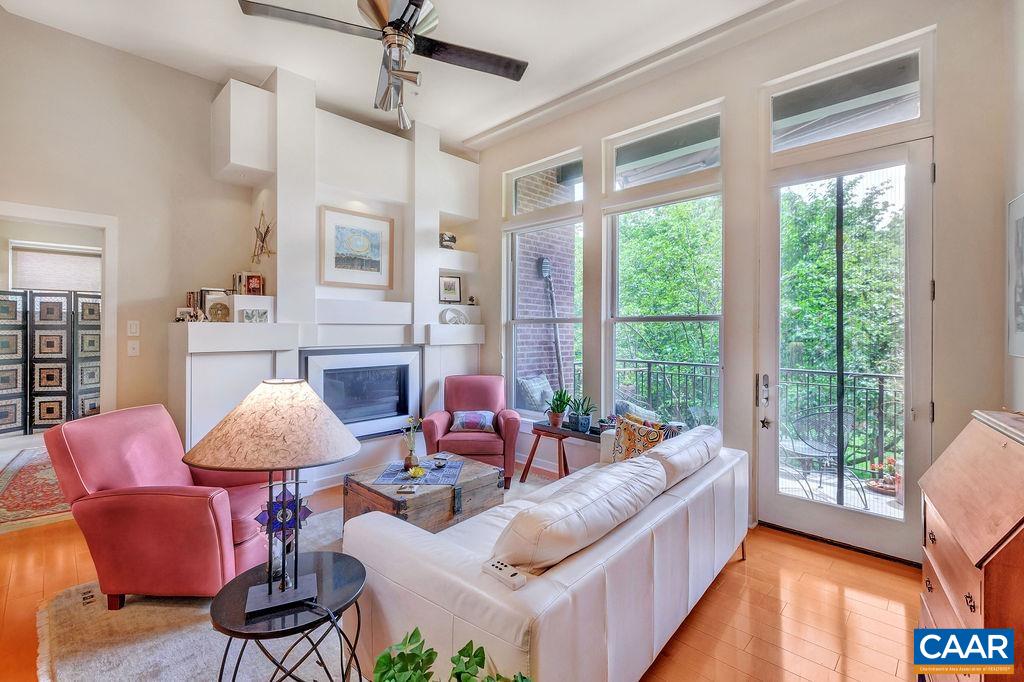 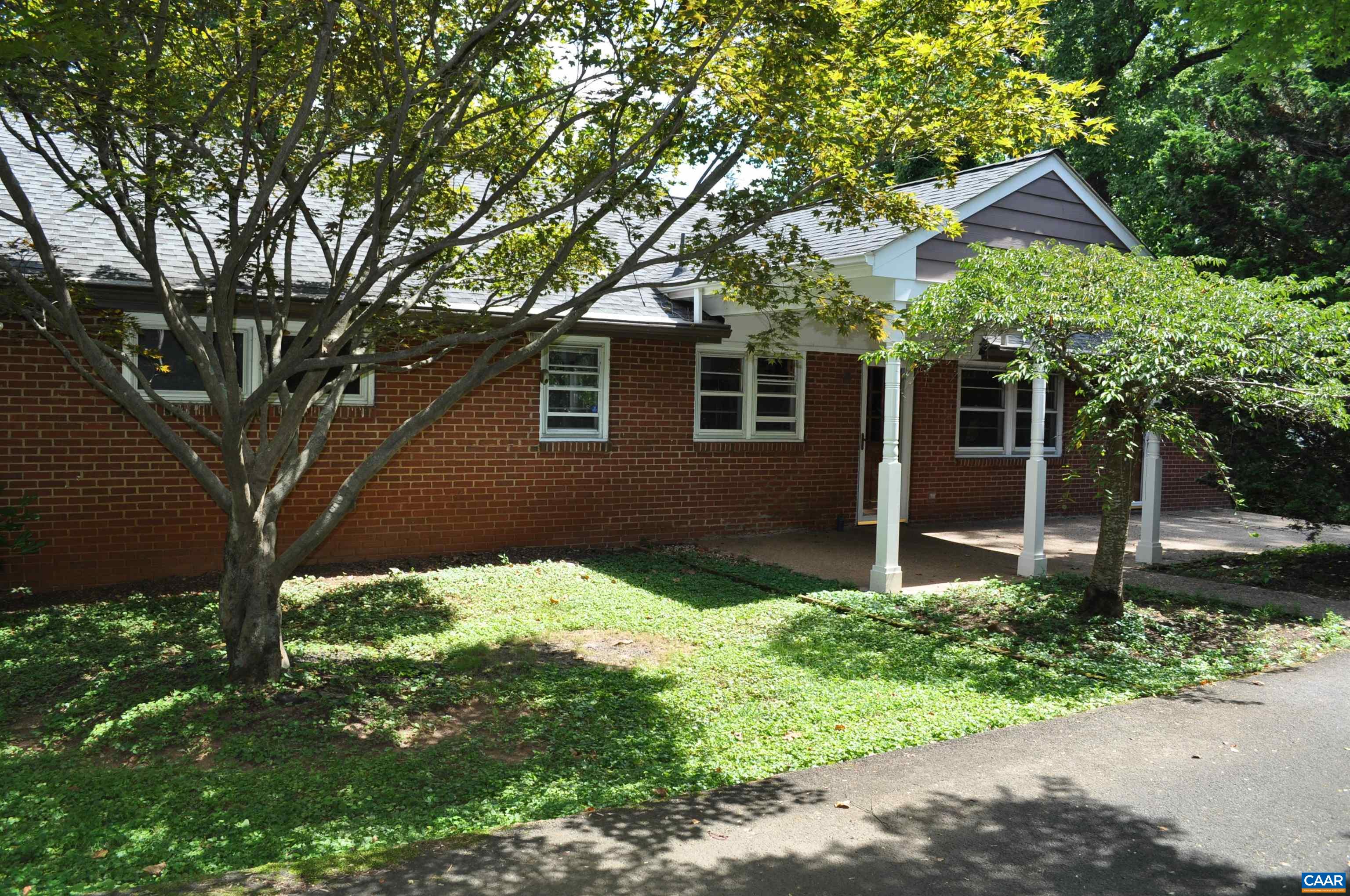 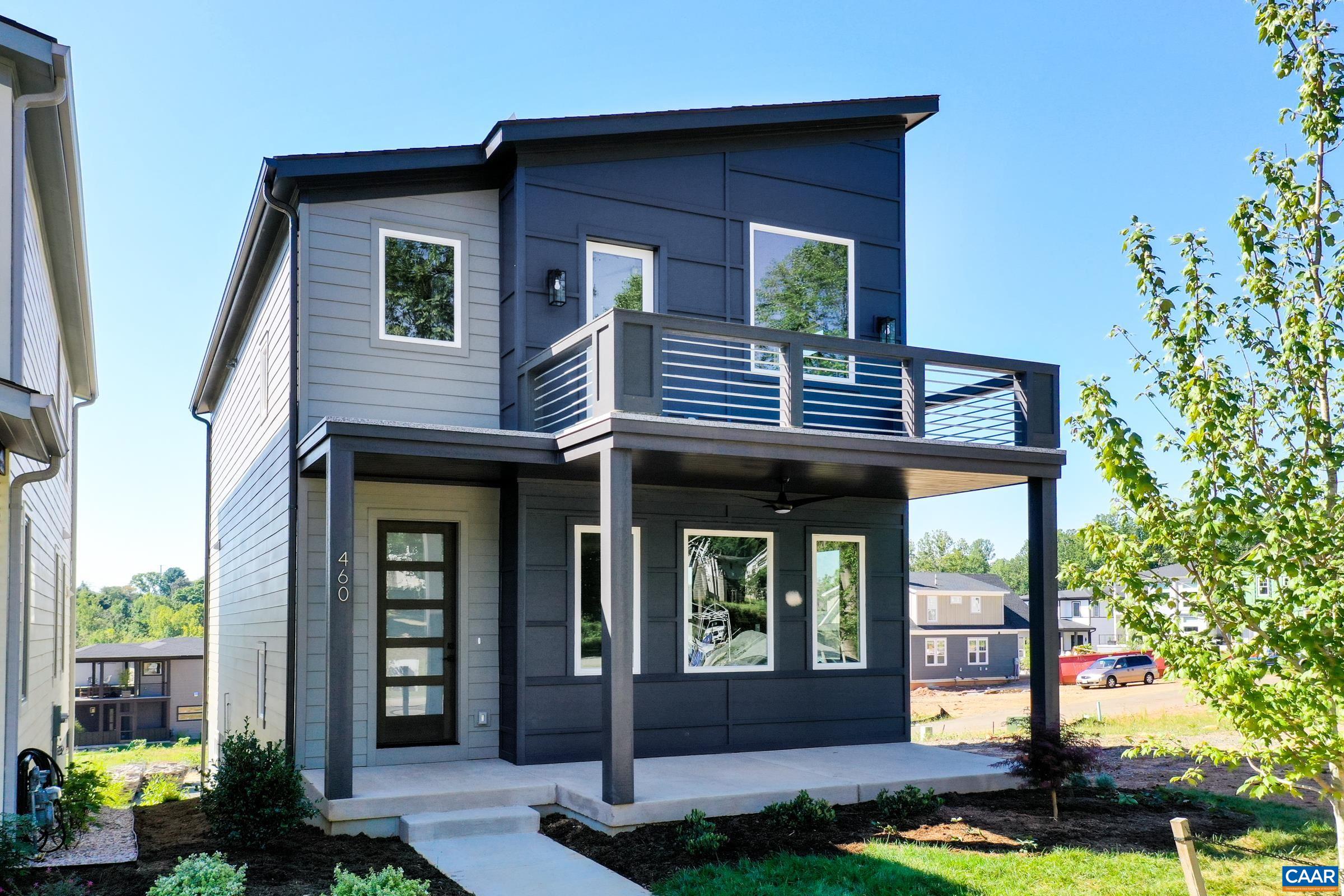 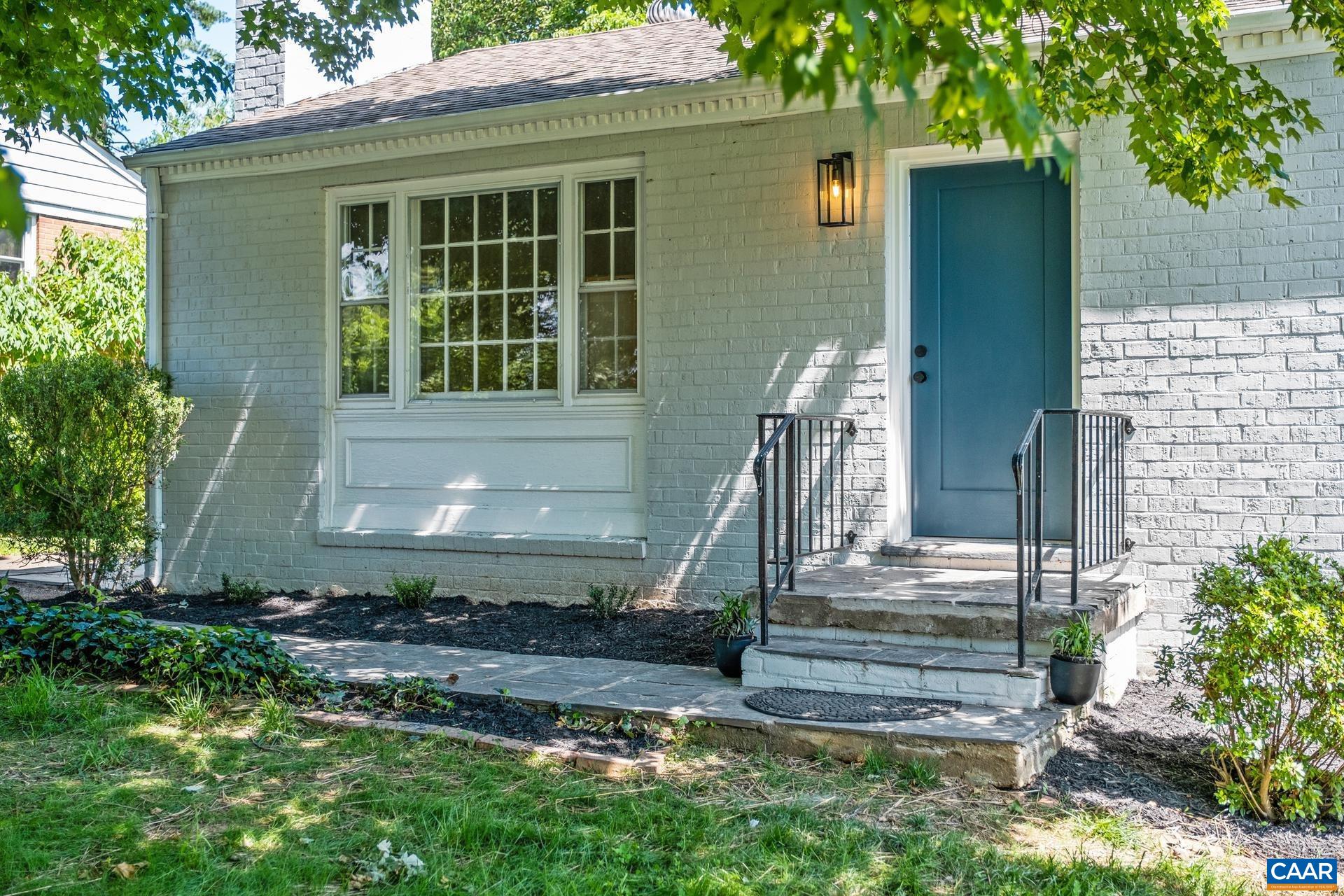 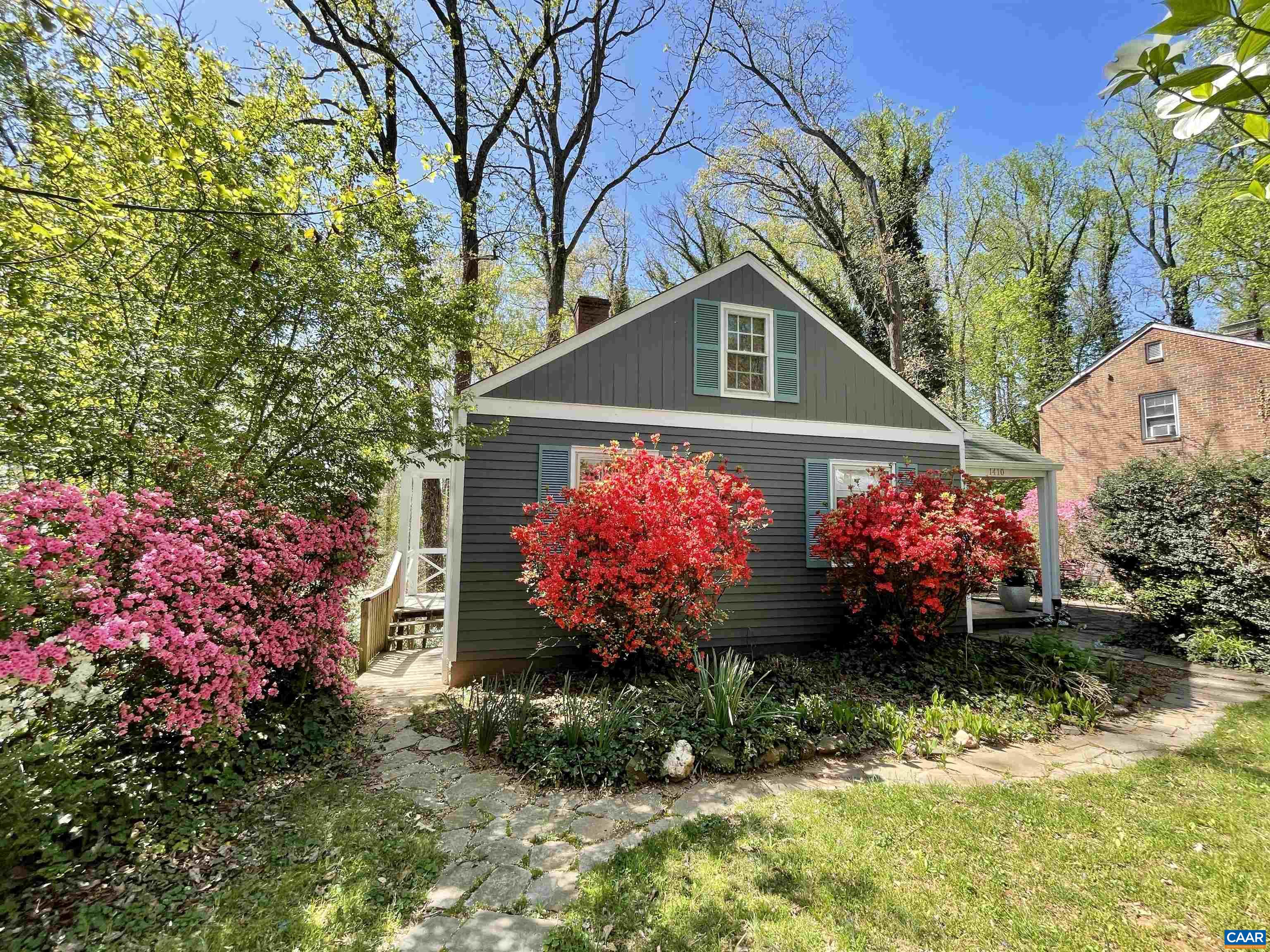